Patek Philippe Aquanaut: Support Act Or Superstar In Its Own right?

When it comes to sports watches, few can rival the reputation of the Patek Philippe Nautilus. That includes its own sibling, the Aquanaut. This watch was introduced, as Ref. 5060A, by Patek Philippe in 1997 and made quite an impression as it was the very first Patek Philippe to feature a rubber strap.

That rubber strap made up quite a bit of the appeal of this watch, as its texture was also used in the dial. Combined with bold hands, Arabic numerals and thick hour indexes in a cushion-shaped like case made for quite an impression. A year later Patek Philippe also introduced a metal bracelet for the watch. While this one is not integrated, as is one of the hallmarks of the Nautilus, its design married perfectly with the case and the dial and gave it quite a wrist presence.

Patek Philippe offered through the years the Aquanaut in several sizes, both in steel as well as in precious metal, but didn’t introduce the first complicated one, until they launched Ref. 5164KA-001 in 2011. Known as the Travel Time, this watch features a very easy to set second time zone, complete with a day/night indicator. This complication was perfectly integrated into the design of the Aquanaut, with the subdial for the pointer date adding extra appeal.

In 2017 Patek Philippe celebrated the 20th anniversary of the model with a white gold version of the watch, fitted with a stunning blue dial. It also launched the Advanced Research Aquanaut Travel Time Ref. 5650G, which combined two innovations: the optimized Spiromax balance spring, which is crafted from Silinvar for improved precision, as well as a new system to set the second time zone which requires no lubrication.

While the Aquanaut might still need to tolerate the Nautilus ahead of it as the most popular sports watch in the Patek Philippe collection, it does have become a superstar in its own right, as well as an integrated part of watchmaking history. 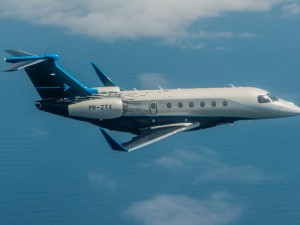 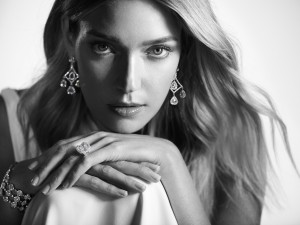