Chronoswiss Flying Regulator Manufacture: Moving Into The Future Of An Icon

As a brand, having an icon in your collection can be a blessing and a curse at the same time. While icons will generate interest and revenues, there will always be a point in which you need to move into the future, preferably with your icon, but changing it is still a very sensitive task. This was also a challenge that Chronoswiss faced with their Regulator.

While this dial layout was already used in clocks for centuries, it was Chronoswiss that brought it to the wrist. With great success, because in no-time the watch became a true icon in the world of watches. While still a thing of beauty, that original design is now over three decades old, so Chronoswiss thought it was time to let it transcend to the 21st century. 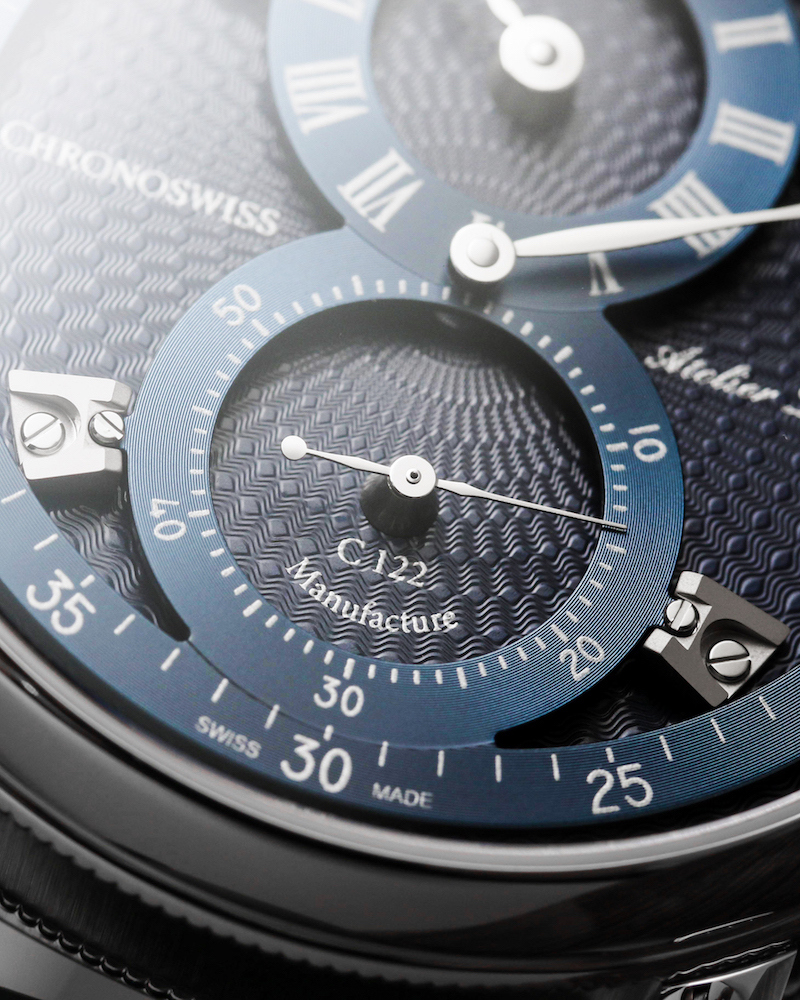 The brand did this in the most ingenious way, by letting the dials and the hands ‘fly’ above the dial. The transformation that takes place is quite sensational. Yes, it is still that same regulator that became so famous, yet at the same time, it is not at all. By creating two levels, Chronoswiss also made more room to play with. The outlines of the elevated dials are secured by struts that are screwed on, forming a technical element on the dial, while the dial itself features a stunning guilloche motif. 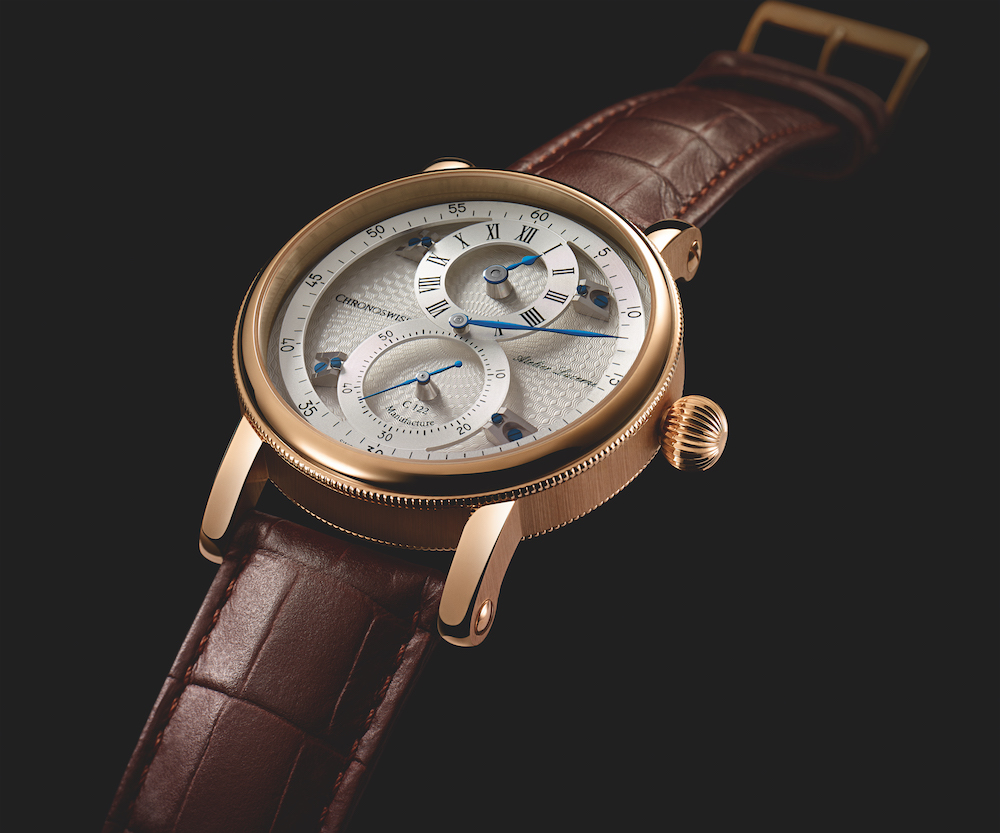 The three-dimensional display that is the result of this is nothing short of captivating, while the legibility of the watch remains fully intact. This is important as watchmakers used to use the regulator clocks so that they could easily see as precisely as possible what time it was as they set the watches that they were making. 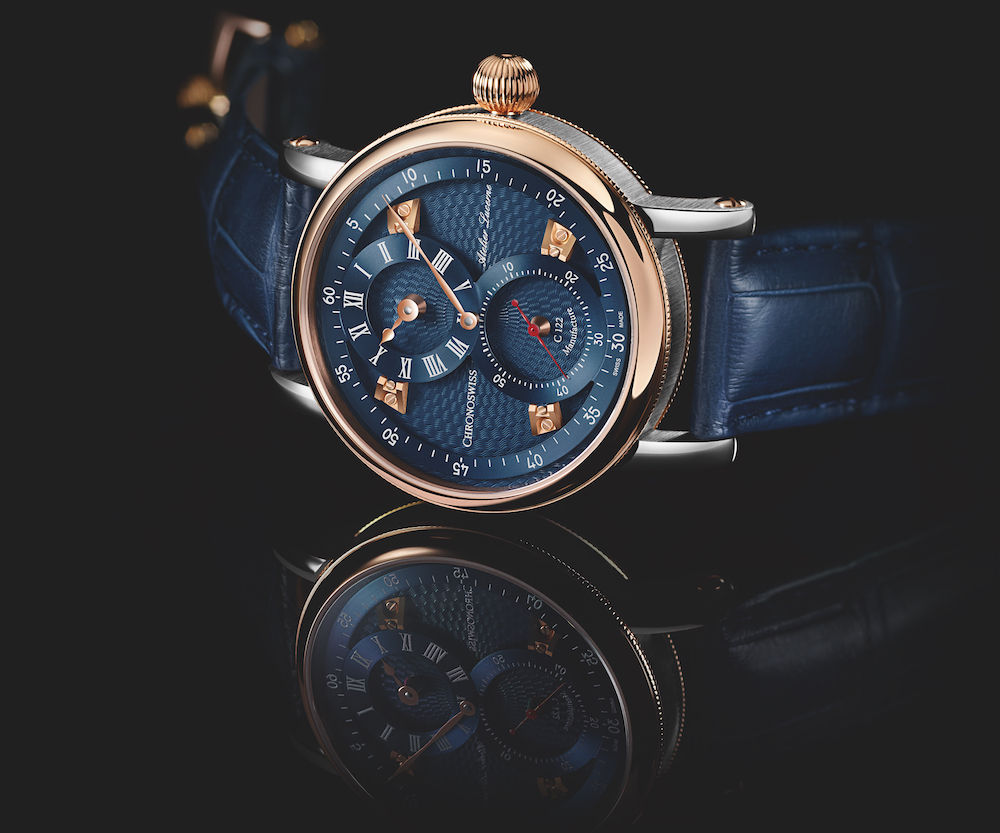 Precise is also the Chronoswiss Flying Regulator Manufacture, as it is fitted with a manufacture movement as its name already indicated. Automatic caliber C.122 that powers this watch is running at 3Hz and has a power reserve of 45 hours. Finished to perfection, it forms the perfect balance with the beauty of the outside of this watch.

Its exceptional design also hasn’t gone unnoticed. The Chronoswiss Flying Regulator Manufacture was awarded the prestigious Red Dot Design Award in 2017, while a year before GQ honored it with its Time Awards. They represent the recognition that a brand can get when they have been able to take their icons into the future, adding to the legend that they already were. 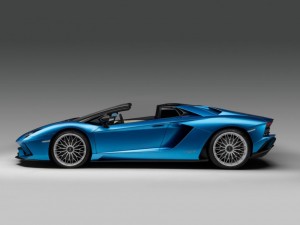 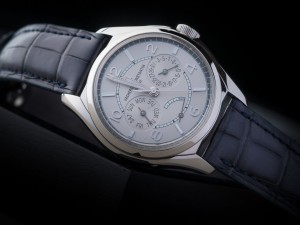 Bull’s Eye: Zeroing In On Watches With Sector Dials