A testament to the Maison’s technical expertise, the watch pays tribute to the sports accomplishments of Brady, who has been TAG Heuer’s brand ambassador since 2015. With a diameter of 29.3mm, the new Heuer 01 carries the blue, red and silver colors of the New England Patriots, with whom the quarterback has won five Super Bowl rings. The 12 o’clock marker fittingly bears Brady’s jersey number – 12, while the caseback reads “Tom Brady Special Edition,” embossed next to TAG Heuer’s logo and the 40-year old athlete’s signature.

Powered by the innovative Heuer 01 movement, the watch comes in only 466 pieces – the tally of Brady’s overall yards at Super Bowl LI, when the New England Patriots triumphed over the Atlanta Falcons.

TAG Heuer released the special-edition Heuer 01 in mid-September for a limited pre-sale that treated the first five customers to the New England Patriots vs. Houston Texans game in Boston last Sunday and the chance to meet Brady.

The special edition piece will retail on TAGHeuer.com for $5,600. 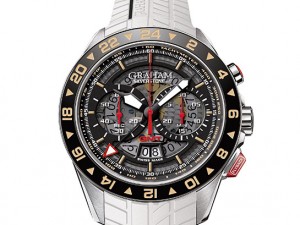 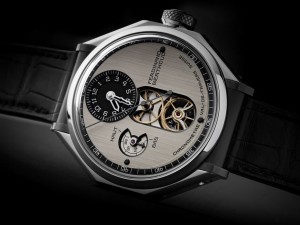