Live From Brazil! Hublot Takes Over the World Cup Yesterday the 2014 World Cup officially kicked off in Brazil, and Hublot was there for it all!

The luxury watchmaker, which is the Official Timekeeper of the World Cup and produced the competition’s Official Watch (the Hublot Big Bang Unico FIFA WC Official Watch), also had a presence right on the pitch at the inaugural game between Brazil and Croatia.

The new referee’s board, which got its first usage during the Brazil-Crotia match in Sao Paulo, was developed by Hublot in collaboration with FIFA. The design of the board, which is used by officials to show the additional time periods and signal player substitutions, echoes the look of the Big Bang Unico FIFA WC Official Watch. According to the manufacture, Hublot also optimized the board with a more ergonomic grip and polished aesthetics, while maintaining technical specifications.

The board will be seen by thousands of stadium spectators during the month-long competition, as well as by millions of fans watching ‘the beautiful game’ on television around the world. Ricardo Guadalupe, CEO of Hublot, commented, “It is an immense honour and privilege for Hublot to have been given the opportunity to optimise the referee’s board for the 2014TM FIFA World Cup. The joint effort comes as part of a long-term relationship which Hublot has developed with FIFA. It has given rise to an object with an innovative design.”

Haute Time, which is in Brazil with Guadalupe and Rick De La Croix, Hublot’s exclusive partner in the Aemricas, has also been sharing photos of the manufacture’s presence at the World Cup. Check out these dispatches, live from Brazil! 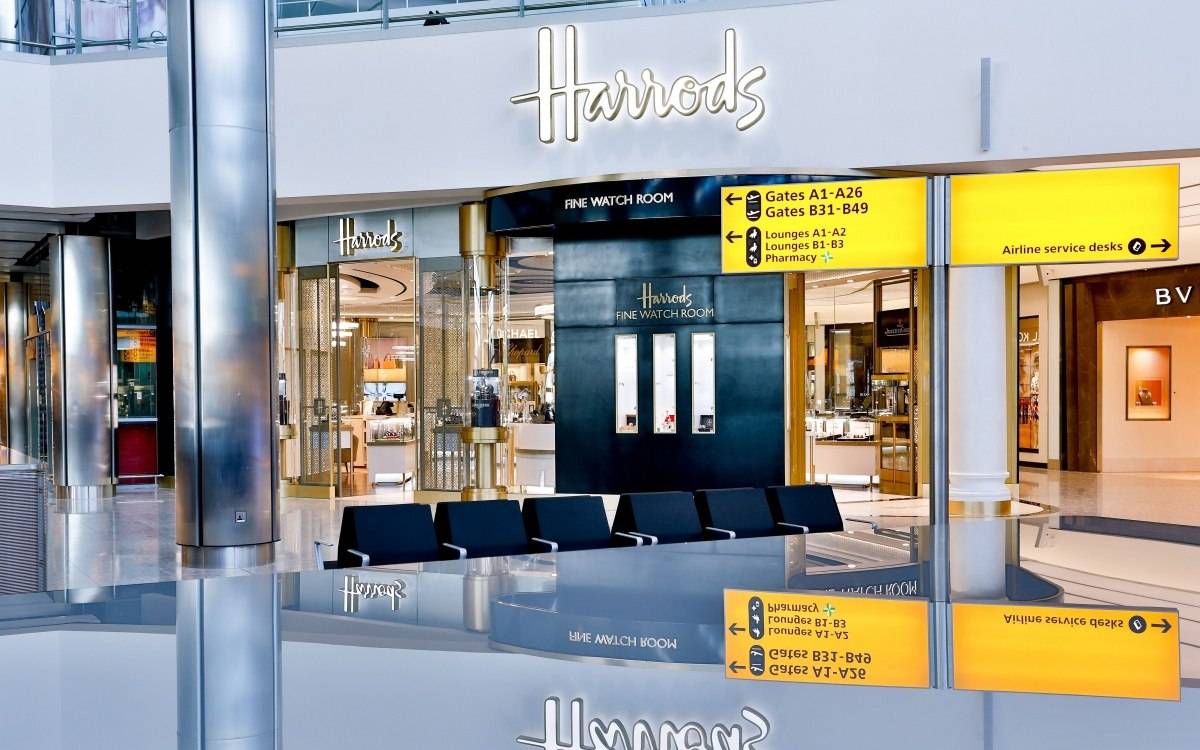 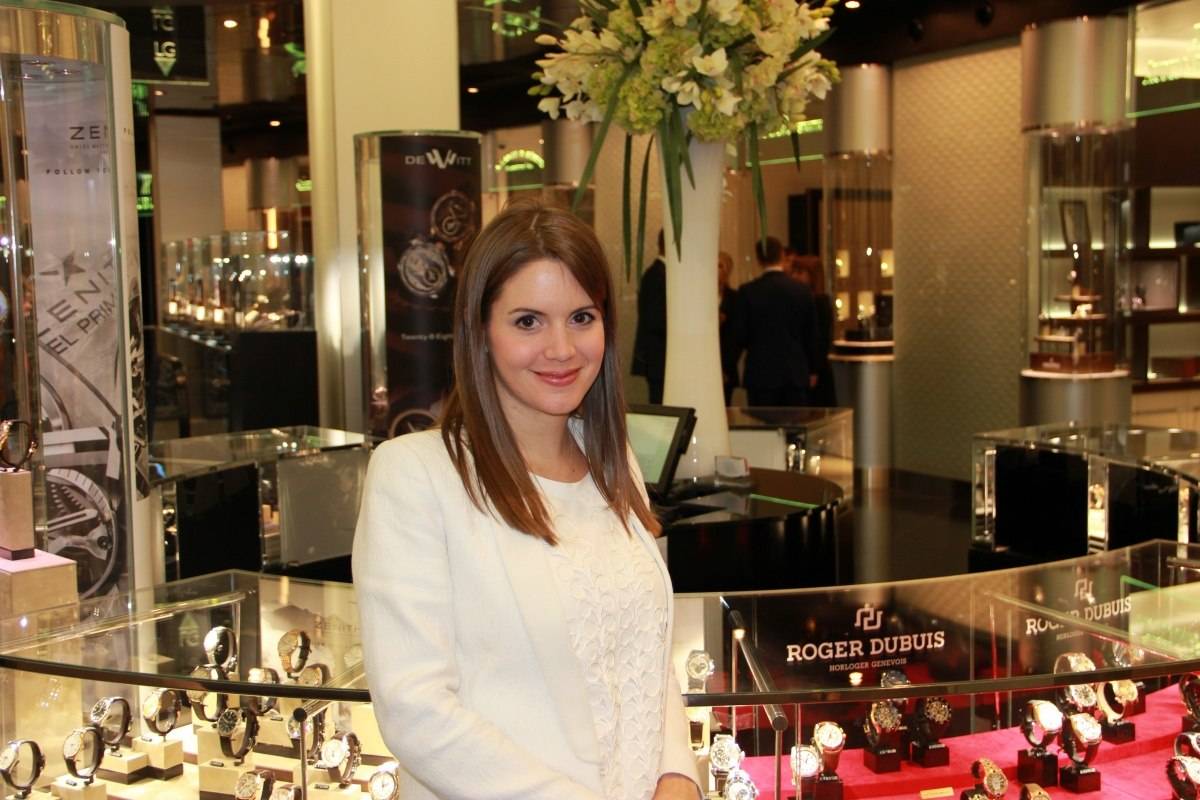 Dispatch From London: The Latest From Harrods