A month ahead of the finale of the UEFA Champions League, Hublot and soccer legend and brand ambassador Pelé unveiled the new “Official Licensed Watch” of the tournament.

Rendered in the hallmark blue hue of the soccer competition, the Classic Fusion Chronograph UEFA Champions League™ comes with a 45mm case of polished and satin-finished ceramic, engraved with “Limited Edition” on the back. The blue sunray dial boasts the “UEFA Champions League” logo at 3 o’clock and a date window at 6. 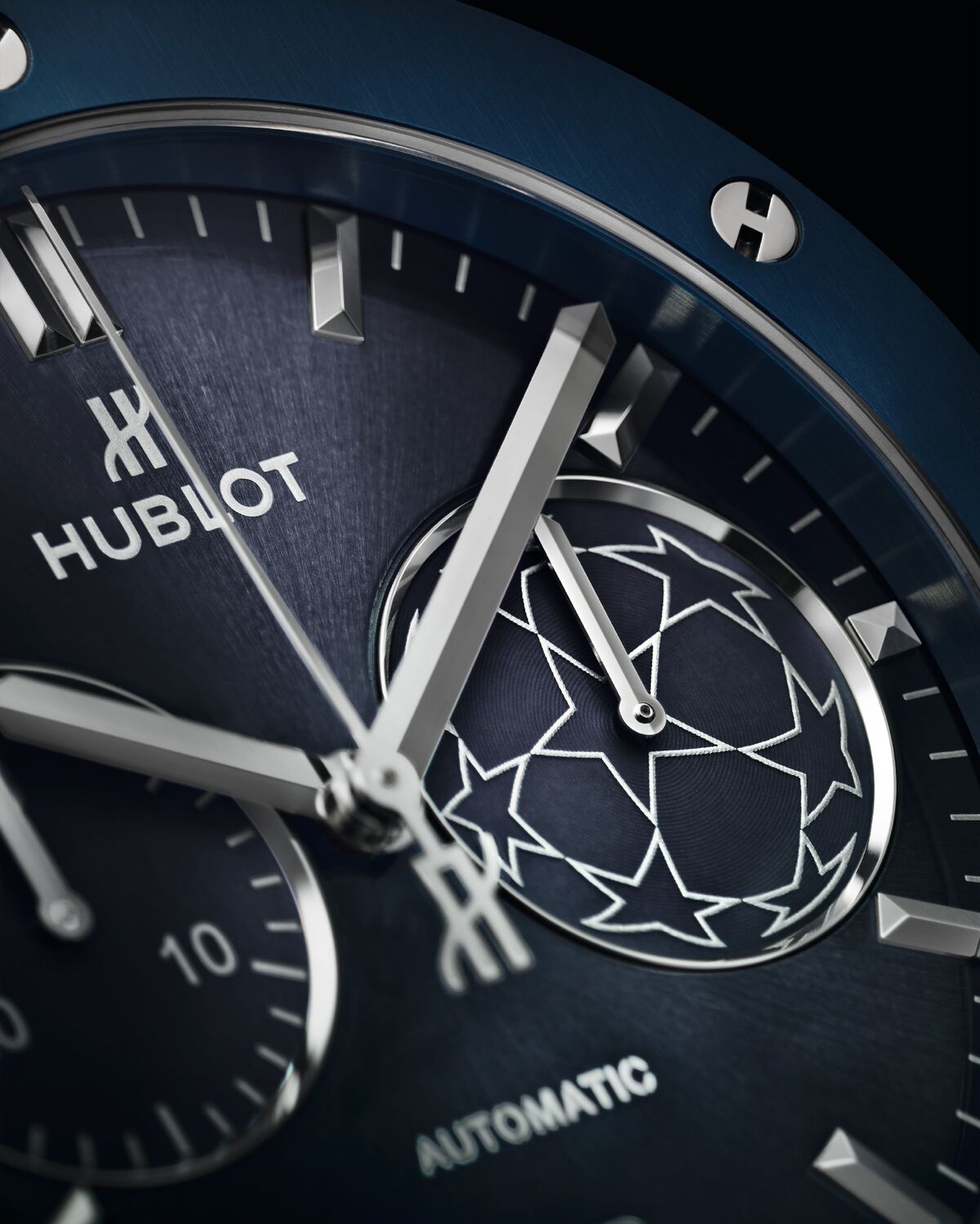 Fueled by Hulbot’s HUB1143 caliber, the timepiece is water resistant of up to 50m and provides 42 hours of power reserve. Completing the signature look is a strap of blue alligator leather with white stitching.

The Classic Fusion Chronograph UEFA Champions League™ ticks the latest mark on Hublot’s timeline of soccer partnerships and love, which go back over a decade ago. It all started in 2006, when the horologer become the first luxury watch brand to enter the soccer world as a sponsor of the Swiss soccer team.

Since then, Hublot has kept the time at two World Cups, in South Africa in 2010 and in Brazil in 2014, as well as the Women’s World Cup of 2015 in Canada. Hublot’s next World Cup timekeeper designation is upcoming with this summer’s event in Russia.

The Swiss watchmaker also flaunts a string of official timekeeper partnerships with some of the world’s most famed soccer teams, including Juventus, Bayern München, Paris Sain-Germain, and Chelsea. 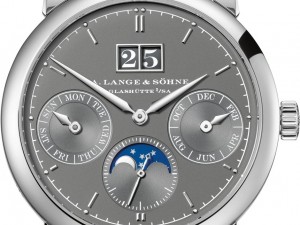