The Hublot Classic Fusion Tourbillon Power Reserve 5 Days Orlinski Sapphire is a watch full of contradictions. Because of its skeletonized movement and transparent case, it looks rather delicate. In reality, it is more the opposite. The case is crafted from sapphire crystal, which is not only very strong but also very light. The movement may be skeletonized, but Hublot opted for a modern approach towards this, which not only looks great but also ensures that the movement remains rigid.

The movement itself has to be wound by hand. It has a generous power reserve of five days, which it gets from a single mainspring barrel. A power reserve indicator at nine o’clock tells you exactly how far the mainspring is wound. While not symmetrical is the design of the movement very pleasing and doesn’t leave any noticeable gaps, which is also thanks to the clever design of the skeletonized bridges. This also makes the gear train that connects the crown to the rest of the movement exciting to look at and fit in with the rest. This is often a weak point in the design of skeletonized movements, but not with this Hublot. Adding to its exclusivity is also the one-minute tourbillon, which is located at six o’clock. Your attention is drawn to it in a very subtle way, by the three-legged bridge that secures it from the front.

Hublot is making a total of 30 pieces of this special watch. This is very limited yet, at the same time, also an astonishing accomplishment. The complex shape of the case is very difficult to mill from solid pieces of sapphire crystal. This is in part because of the original design of the Classic Fusion, but the sculpted edges that are the signature style of Orlinski, don’t make it any easier. After the milling is each part polished to perfection. The finishing touch is a semitransparent rubber strap, which not only makes this watch very comfortable to wear but also amplifies once more what an extraordinary creation you have around your wrist. 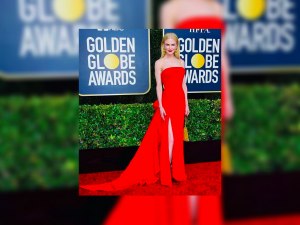 The Watches Of The 77th Golden Globes Awards 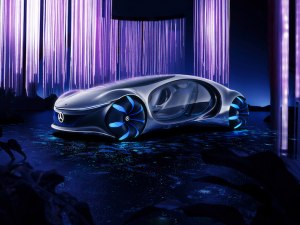