Time flies when having fun, and this is most certainly the case as another year is coming close to an end. In the world of watches, 2019 was quite exciting. It was the year in which the stainless steel sports watch with Haute Horlogerie pedigree still ruled supreme, especially those with blue dials. They even welcomed some new members to the club, such as the A. Lange & Söhne Odysseus. The waiting lists for some of these watches break records, but they are not the only stainless steel watches to do so. Just last weekend the Patek Philippe Grandmaster Chime Ref. 6300A-010, the only one ever to be made in steel, broke the record of most expensive wristwatch ever to be sold at auction when the hammer fell at CHF 31,000,000,-.

2019 was also the last year that SIHH and Baselworld existed in a way that we have known them for many years. Next year, the two shows will take place at the end of April and the beginning of May, right after each other. Both will put a greater emphasis on focussing on the end-consumer, making it far more interesting for them to visit the fairs as well. To achieve this SIHH will change its name to Watches & Wonders Geneva, with many activities and exhibitions planned in the city center to appeal to a broad group of watch collectors and connoisseurs.

This was also the first year that the Swatch Group brands weren’t at Baselworld, but instead did their own show called #TimeToMove. During this weeklong event, they introduced the stunning Breguet Classique Tourbillon Extra-Plat Squelette 5395, but also new additions to Blancpain’s popular Fifty Fathoms collection, as well as the mesmerizing Magic Lotus Automaton from Jaquet Droz. The Swatch Group has yet to officially say in what form they will continue with #TimeToMove in 2020.

LVMH has already announced that it will host a show in Dubai in the second week of January next year. Here they will introduce their first wave of novelties for the new year, with more coming later in the year during the other trade shows. While this all holds great promise for the new year, at Haute Time, we would like to look back for a moment and bring you in the upcoming weeks the hottest watches of this year in their respective categories. 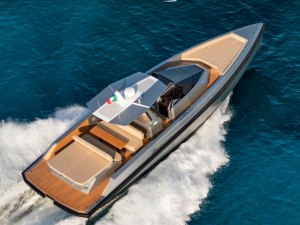 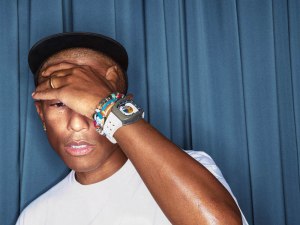