Cartier Enters A New Era Of Elegance With Libre Collection

They keep on coming! Cartier just announced four amazing limited editions that will join their collection in 2019. They not only highlight La Maison‘s exceptional finesse when it comes to the shape of watch cases but also their heritage as one of the world’s leading jewelers is perfectly showcased. 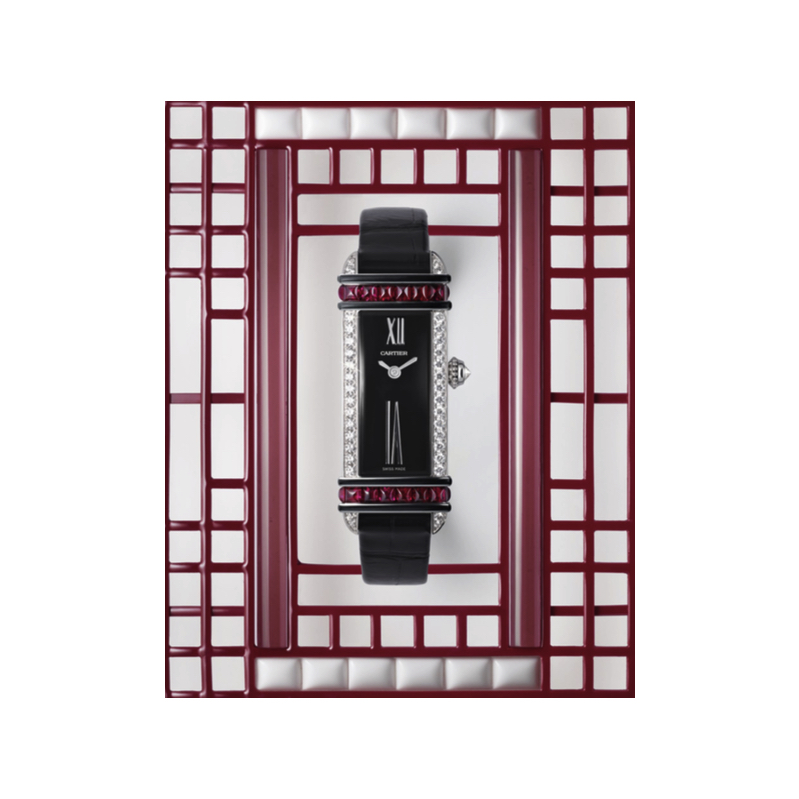 In the world of watches, the Tank Chinoise still ranks as one of the most elegant designs ever made. Launched in 1921 is was inspired by the Chinese empire and that hasn’t changed today. The horizontal ‘brancards’  are set with red rubies while the vertical ones feature brilliant cut diamonds. While this alone would result in a beautiful watch, Cartier wouldn’t be Cartier is they didn’t go a little further as well. By placing the movement a little higher in the case, they have room on the black lacquered dial to stretch out the Roman numeral at six o’clock. This greatly enhances the overall appeal of the watch, and seemingly makes the watch longer than it actually is. Cartier will make 100 pieces of the Tank Chinoise Red. 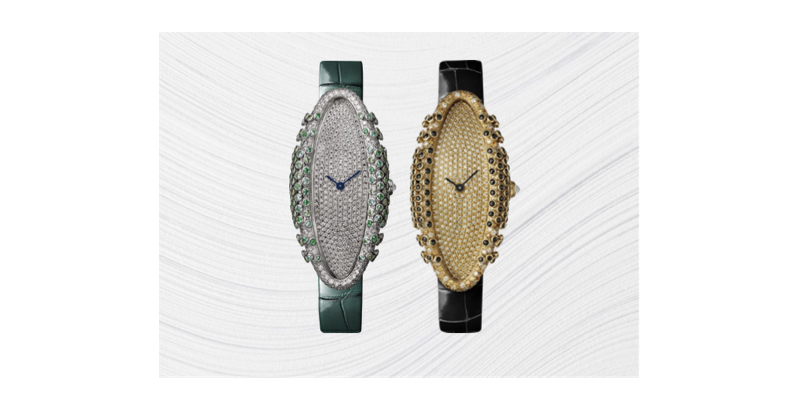 While straight lines rule the Tank Chinoise, the Baignoire Allongee is an ode to curved lines. With this watch, Cartier puts its significant abilities as a jeweler on display; From the pave set diamond dial to the curved case itself, where different colored stones give an unusual accent to the watch, shaped almost like the tentacles of an octopus. Cartier offers this model in two versions; a white gold one where the diamonds are joined by emeralds and Paraiba tourmalines, and a yellow gold version with black spinels and yellow sapphires, both limited to only fifty pieces. 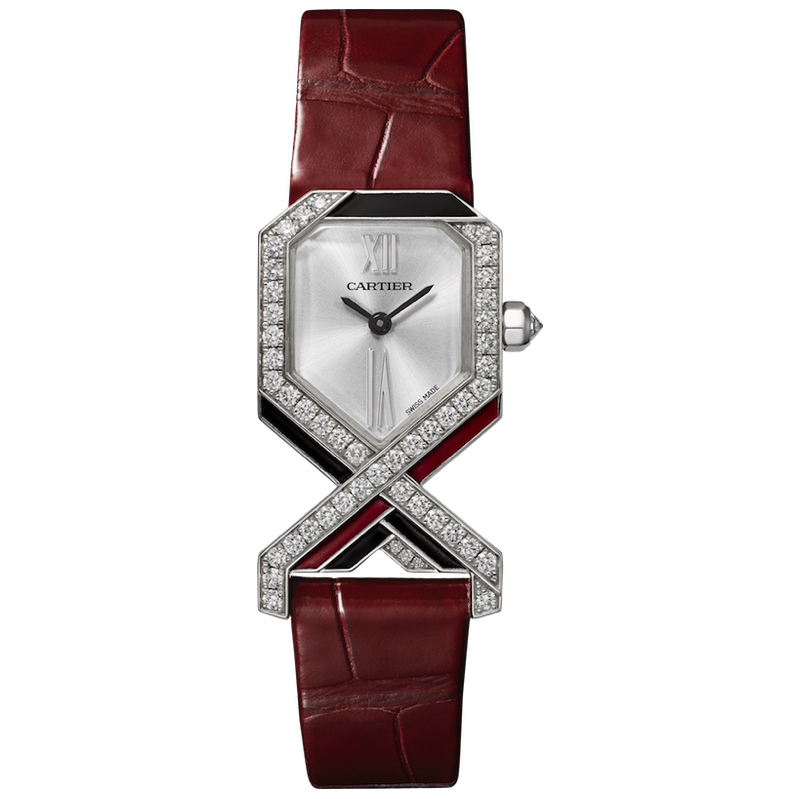 Also fifty pieces will be made of the Diagonale where Cartier gives an asymmetrical touch to a symmetrical design, as black and burgundy enamel accentuate this unique creation. Its shape is unusual, but as is often the case with Cartier, La Maison truly knows to work this to its advantage. Seventy brilliant cut diamonds give this watch a glamorous appearance, while the alligator leather strap, in the house color of Cartier, further confirms the brand that you are wearing.

With yet another four amazing watches pre-launched before SIHH is actually starting, it underscores once more that 2019 is bound to be an amazing year in watchmaking! 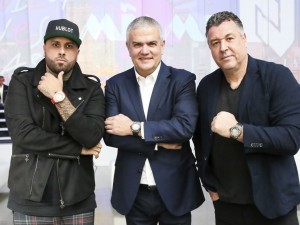 Hublot Hosts A Series Of Events During Miami Art Week 2018