The now-discontinued Finnish-made piece, which retails for about US$150, acts as a heart rate monitor to let its wearer know how effectively they are exercising. The August 2012 court battle in London’s High Court saw Abramovich triumph over his former business partner Berezovsky, who had sought $5.6 billion as compensation for stakes in oil company Sibneft and aluminum producer Rusal. 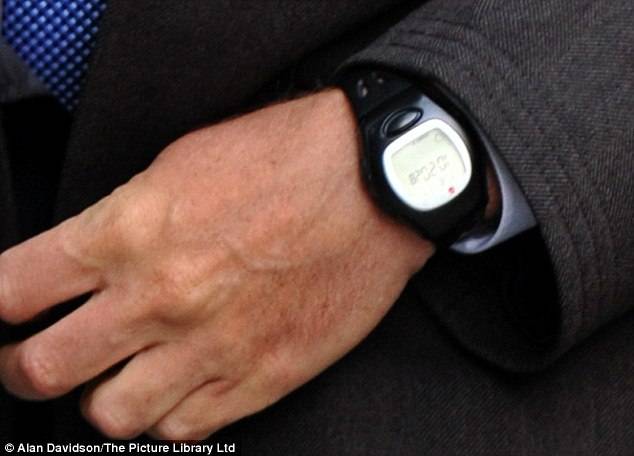 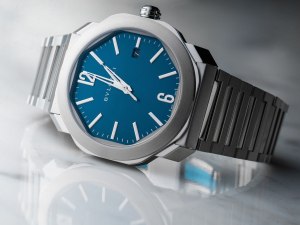 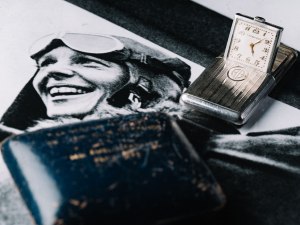 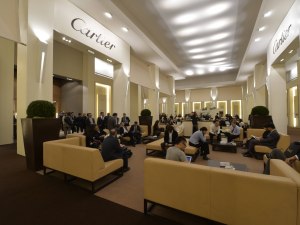 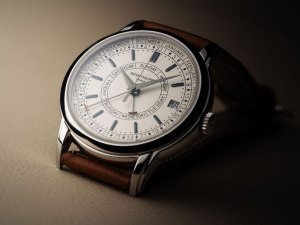 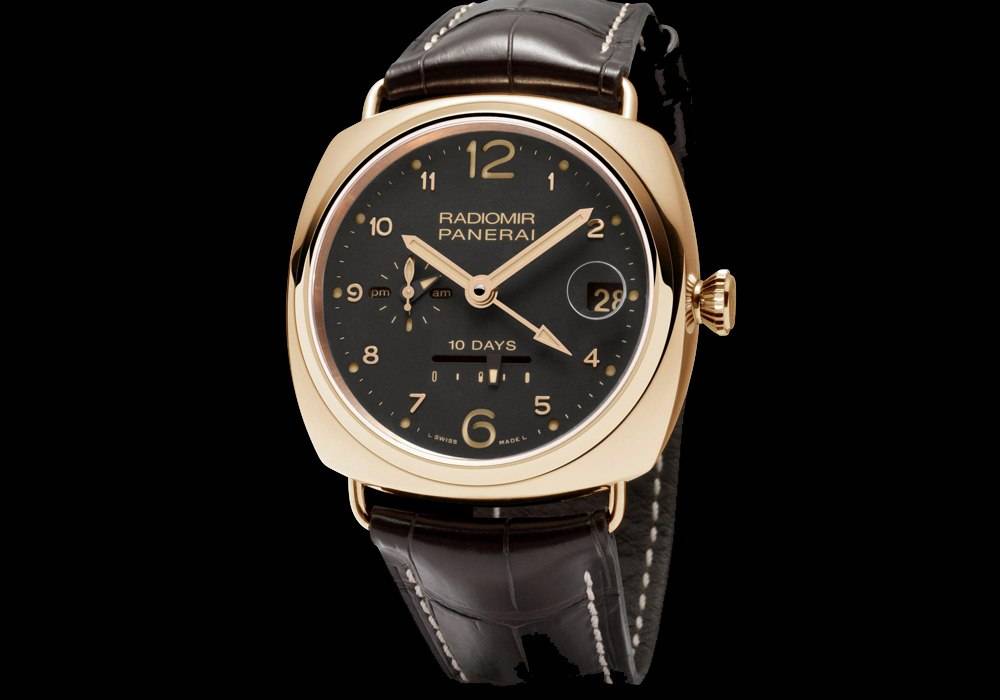 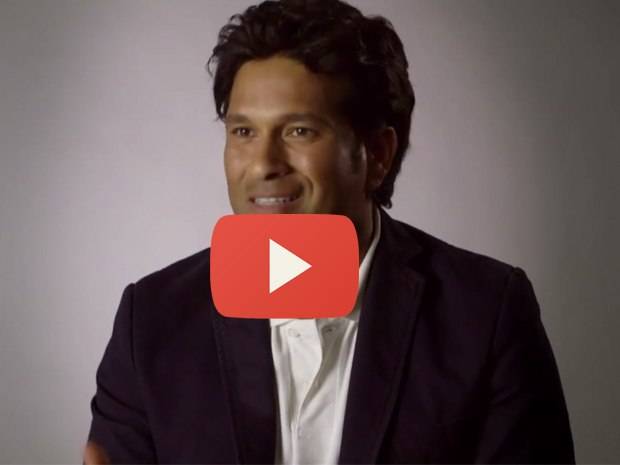