Rolex is more than just a watch brand. For over forty years the brand is holding the annual Rolex Awards for Enterprise, which is now one of the cornerstones of Rolex’s Perpetual Planet campaign.  It was first held in 1976 to celebrate the 50th anniversary of the Rolex Oyster, and it aims to award and promote the projects of people that work to protect the environment and cultural heritage, as well as focus on improving health care.

This June the brand announced it’s 2019 Laureates, during a very special award ceremony in Washington, D.C. A group of independent experts selected the ten finalists in February, who got the opportunity to present their projects during the Explorers Festival, hosted by National Geographic, a long-standing partner of Rolex.

The five winners, of which Arnaud Boetsch, Rolex Director of Communication and Image said ‘Now, more than ever we need people to show us how to tackle the problems that face mankind with enterprise and determination,’ focus on a wide variety of different problems. Laureate Grégoire Courtine has developed a revolutionary way to make people with paralysis walk again, while Krithi Karanth runs a program to reduce the friction between people and wildlife at the borders of the national parks of India. Wildlife preservation is also the focus of João Campos-Silva, who is trying to save the giant arapaima, a fish living in the Amazon, from extinction. Molecular biologist Miranda Wang found a way to turn unrecyclable plastic waste into valuable chemicals and Brian Gitta created a low-cost test for malaria without the need for a blood sample that might be the answer especially rural Africa has been looking for.

All the five winners will not only receive a Rolex, of course, but next to that get funding for their project, along with very valuable media coverage. This will allow them to focus fully on their projects and to reach the goals that they have set themselves out to accomplish. This way to also contribute to Rolex’s mission to create a perpetual planet. 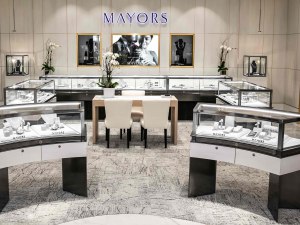 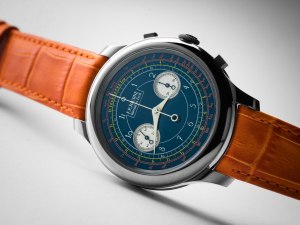