China’s economic coming of age has resulted in a seemingly limitless trove of buyers for Swiss watchmaker Hublot to conquer. Entering the market just two years ago, 40% of the watchmaker’s sales now occur in China, a feat which has recently been tempered by signs of distress in world’s fastest growing economy.

With that, Hublot CEO Jean-Claude Biver recently shared his thoughts about the challenges of operating within a European debt crisis, and now an economic slow-down in China.

“The Swiss watch industry has had a record year in 2011 and will do another in 2012, but the year is not finished,” he said in an interview last week. “I think we are [currently] plus 17% compared to last year, and as we have a slowdown in growth, we will end up with 8 to 10% more than last year.”

Biver has responded to this contraction in growth by spurring innovations in design and marketing. “When the future is not clear, you must invest in innovation. The more you innovate, the more the future will be your friend.”

One such innovation is Hublot’s patented “Magic Gold,” which is a scratch-resistant form of gold used in many of the company’s timepieces. On the marketing front, Hublot has also recently partnered with Miami Heat superstar Dwyane Wade to make the Hublot King Power Dwyane Wade, a basketball-themed watch that features Wade’s jersey number 3 on the watch’s minute register. Wade joins the ranks of Hublot ambassadors that include Jet Li and Bode Miller.

In addition to attracting attention with celebrity sports stars, Biver also plans on opening nine new stores in China. “There is only one way to catch up, that is to make more noise than others, to make more noise, you need more investments,” he said. 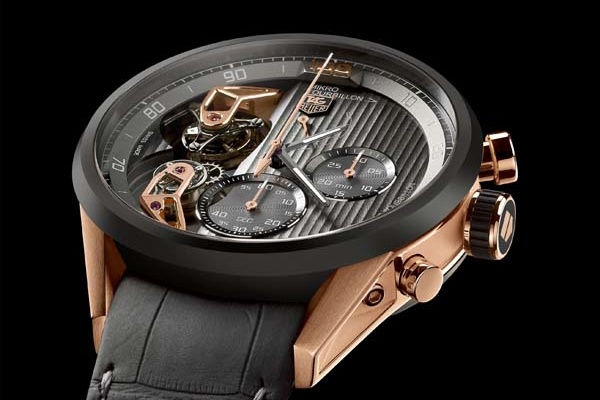 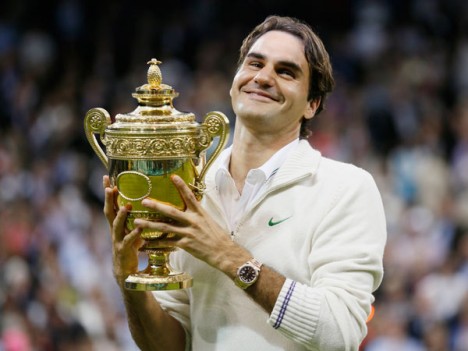