A New Breed Of A Rare Cat: Rolex Daytona ‘Leopard’

When you say Rolex Daytona, the image that this invokes in the mind of most people is that of a sportive, functional chronograph with a touch of classic flair. This watch has become one of the benchmarks in its category, with an instantly recognizable look. Rolex is often a brand of evolution instead of revolution, and the Daytona has most certainly benefited from that approach. But there is always the exception to the rule, as in 2004 the brand launched the much talked about Daytona “leopard” (reference 116598 SACO).

What made this watch so exceptional was not so much the yellow gold case, and a bezel set orange/yellow sapphires, but more the dial and the strap which featured a leopard-design. In terms of appreciation, there seems to be no middle ground, you either like it, or you don’t. This year did Rolex launch the successor of this watch. Once again is the design inspired on the leopard, but the approach is a bit more subtle. The most significant contributor to this is the black Oysterflex bracelet, which puts the focus on the dial. This is quite a difference with the reference 116598 SACO, where the unique strap only further amplified the leopard theme.

Reference 116588 TBR, as the new Daytona ‘Leopard’ is known, also features a case made from yellow gold. The bezel is not set with colored sapphires this time, but with 36 trapeze-cut diamonds. On the dial, the leopard pattern is made up out of a combination of black lacquer and brilliant-cut diamonds. The subdials are left untouched so that the chronograph function of the Daytona can be read with ease. The same goes for checking the time itself, since eight of the hours are marked with larger brilliant-cut diamonds set in yellow gold prongs.

Inside this Daytona, we find caliber 4130. This integrated automatic chronograph movement was developed by Rolex, and one of the aims was to reduce the number of parts needed to operate the chronograph function, increasing its reliability. The blue Parachrom hairspring, another signature feature of modern Rolex calibers, is more resistant to shocks, also improving the performance of the watch in that area. While the new Rolex Daytona ‘Leopard’ is still one of the most eye-catching members of the Rolex family, its appearance is bound to appeal to a much larger group of clients than its predecessor. Even despite this, it will remain a rare breed of cat, highlighting a different side of one of the most well-known chronographs available. 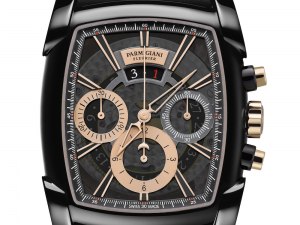 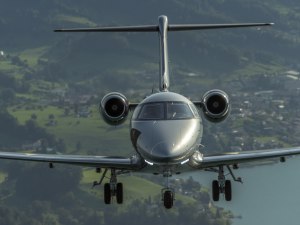