Westime & Arnold Schwarzenegger Raise $5.32 Million For After School All Stars At Charity Night

Luxury watch and jewelry retailer, Westime, teamed up once again with Arnold Schwarzenegger for the 7th Annual After-School All-Stars Charity Night. The team welcomed 150 guests to Schwarzenegger’s gorgeous private Los Angeles Estate for the affair to take part in the charitable evening.

In attendance was Schwarzenegger, himself, as well as Westime founder John Simonian and his son, Greg, who serves as Westime’s President. John Simonian has remained a long-time supporter of the charitable foundation, which was founded by Schwarzenegger in the early ’90s. The non-profit foundation strives to, “provide comprehensive after-school programs that keep children safe and help them succeed in school and life,” according to its site. 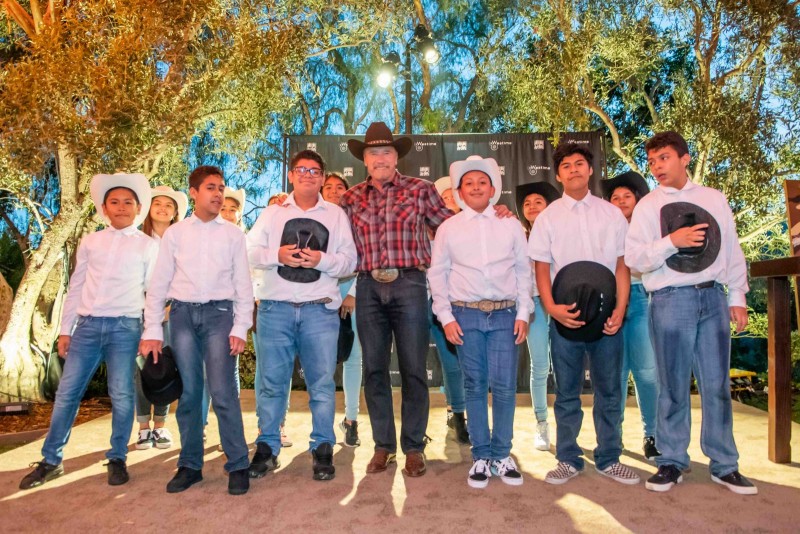 In doing so, they host various philanthropic events throughout the country each year, and Schwarzenegger & Westime’s charitable evening serves as one of the foundation’s highest-grossing events. Over the course of their partnership together, they have raised $12.8 million to support free, comprehensive after-school programs from 3-6 p.m. for underserved students around the country. This year, the evening grossed in an impressive $5.32 million to directly benefit the foundation.

Highlights of the evening included musical acts and performances by the ASAS Bell Gardens Dance Team, as well as a live auction with covetable auction items. The auctioneers were American Ninja Warrior personality Matt Isemen and comedian Tom Arnold, who revved up the crowd and got them bidding high on each package to support the foundation.

One of the most shocking and memorable moments of the evening was when philanthropists Alex and Leila Hormozi pledged an astounding $1 million donation right on the spot, which really added to the momentum and excitement of the evening. 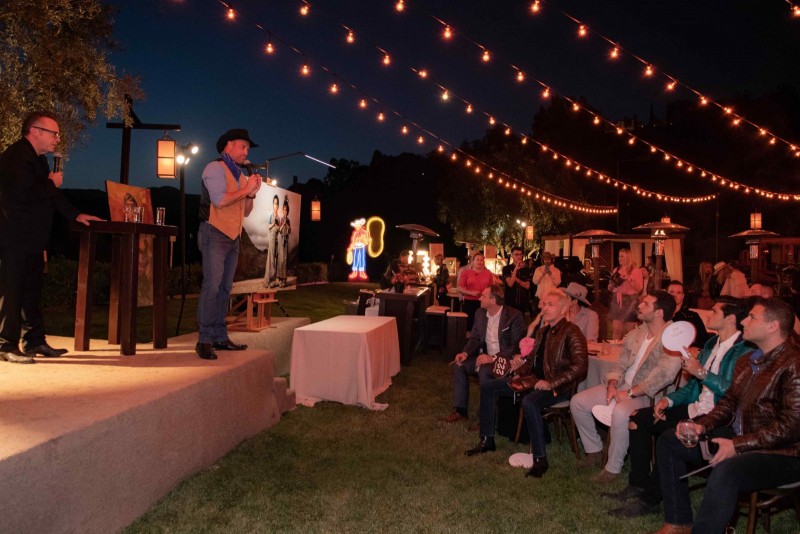 And of course, Westime brought some of the most enviable auction items to the table with the help of their world-renowned watch partners Richard Mille, Audemars Piguet, Carl F. Bucherer, Hublot, Messika, Bulgari, Grand Seiko, Blancpain, Ulysse Nardin and Breitling.

“Seven years ago we wanted to create a really fun, laid-back Westime event with Arnold, in his home, as a new fundraiser supporting the charity he founded,” said John Simonian. “Every year the event has brought in more money for charity while keeping its relaxed style. This year was the most successful ever, and a real testament to everyone’s belief—from Arnold to the ASAS staff, to guests and Westime friends who donate—that this organization is making a vital difference in the lives of kids throughout the country.”

For more information on After-School All-Stars or to learn how to get involved, please visit its site here. 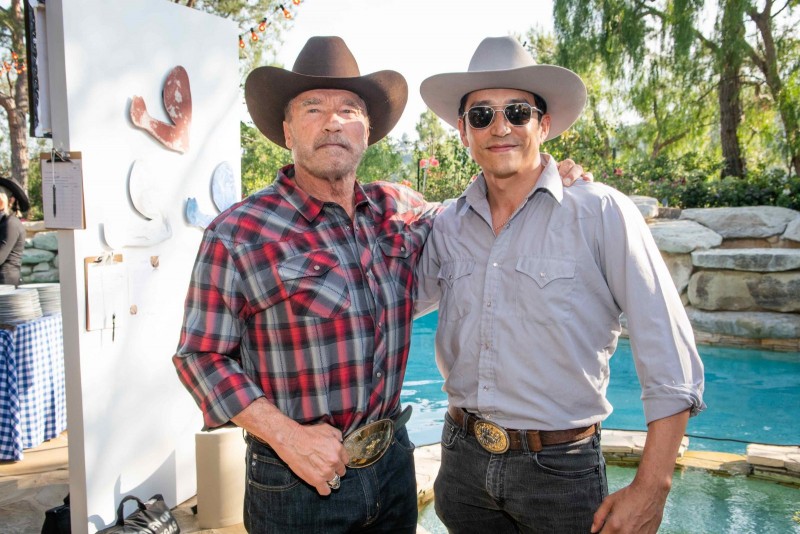 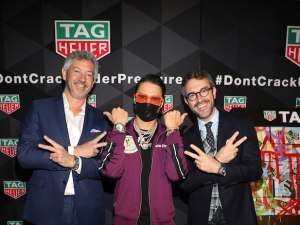