Authenticity – the ability to claim a heritage in one area of specialty – is the secret weapon of today’s top watch brands. For TAG Heuer, the substance behind its position as a leading brand lies in its heritage as a sports watch company. This year, it celebrates 50 years of the TAG Carrera, the first sports chronograph designed specifically for professional drivers.

In the 1960s and ’70s, Jack Heuer, grandson of the founder and now honorary chairman, decided to reinvigorate the brand by developing precision sport timers. In 1963, he created the Carrera, naming it after the Carrera Pan America, a demanding, 2,000-mile car rally that stretches down through Mexico to the Guatemalan border. The race is known as the world’s most treacherous, open-road endurance competition. Started in 1950, it was open to amateurs and professionals alike, but it became largely professional because racers loved the challenge. Typically only a third of drivers finished the race. It was a free-for-all, attracting drivers of everything from  Formula One sports cars, rally cars and stock cars to drag racers. The race was stopped in 1955 due to so many fatalities (27 people died during the five years of the race). It was revived in 1988 as a classic car rally.

“I first heard about the Carrera from Pedro Rodriguez at the Twelve Hours of Sebring, where I was the official timekeeper,” says Jack Heuer. “He and his brother Ricardo were two of the fastest, smartest and bravest endurance drivers of all time. To hear them talk of the Carrera, which had been stopped in 1955 after a number of fatalities, made my imagination soar. I knew then that my new chronograph was the perfect tribute to this legend.”

TAG Heuer’s tradition of naming chronographs after famous races continued over the next few years, with the Daytona, Monza and Monaco. By 1965, TAG Heuer was making 40% of the Swiss stopwatches sold in America. 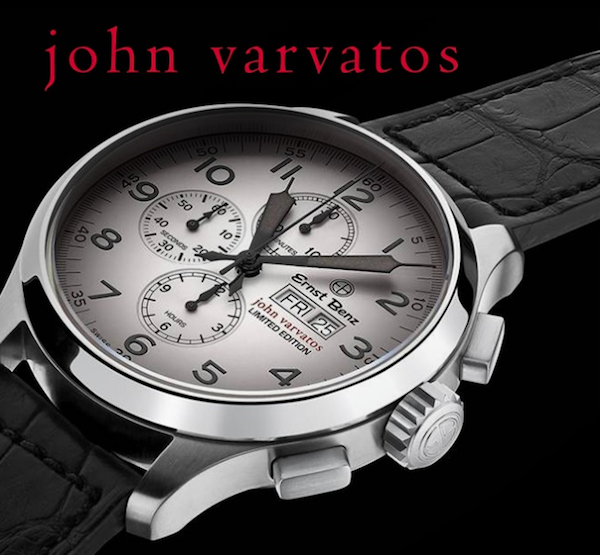 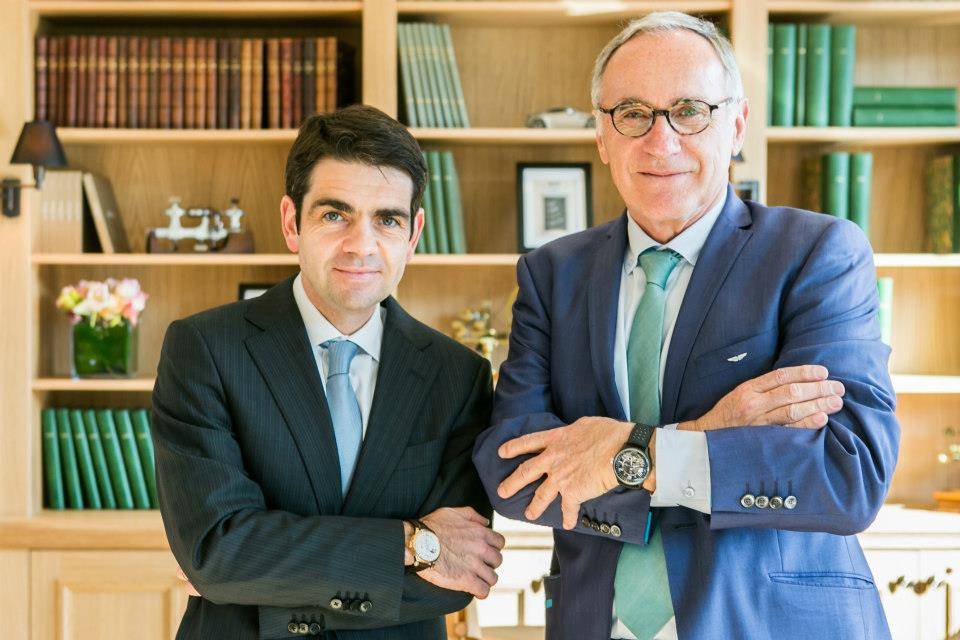