This is the year of the Carrera at TAG Heuer, as it celebrates the 50th anniversary of the brand’s iconic chronograph. The watch was created in 1963 by Jack Heuer, himself a brand icon, who retires this year as honorary chairman. To mark his retirement, as well as the anniversary, Heuer created a modern limited edition piece to represent the continuation of the Carrera collection while echoing the past. The new Jack Heuer Edition of the Carrera Calibre 1887 Chronograph is inspired by the original, yet the asymmetrical case design is based on the TAG Heuer Carrera Mikrogirder, slightly rising at an angle at the top, where the crown and chronograph pushers are located. The perforated leather strap is lined with red to match the markings on the dial, and on the caseback, Jack Heuer’s coat of arms and signature are etched in red on a sapphire caseback. Nice touch.

A favorite piece of Baselworld, however, was the Carrera Calibre 36 (beating at 36,000 vph) Chronograph Flyback, inspired by vintage Heuer stopwatches, with a large 60-seconds scale on the outer main dial, and hours and minutes on the inner main dial. Small seconds and minute totalizers are at 3 and 9 o’clock. The racing version is particularly beautiful, with the carbide/titanium case, perforated strap and red dial highlights.

TAG Heuer also created a buzz by extending its “Mikro” technology in the Carrera line this year, with two references – one commercially available, the other in the concept stage. The Carrera MikroPendulum 100th-of-a-Second Chronograph is the first-ever magnet-driven 100th-of-a-second chronograph. The magnetic system improves the amplitude, resulting greater precision  and stability. For now, this technology is only commercially applicable for frequencies higher than 10 Hz. TAG presented it in The Carrera MikroPendulum, which is is inspired by the TAG Heuer Carrera Mikrograph, the first integrated column wheel mechanical 100/s wrist chronograph with a flying central hand display. The concept piece is the Carrera MikroPendulumS, the world’s first magnetic double tourbillon. It keeps a 12 Hz frequency beat for time and  a 50Hz frequency for the chronograph (360,000 beats per hour). The case is an alloy of chrome and cobalt, which is harder than titanium. 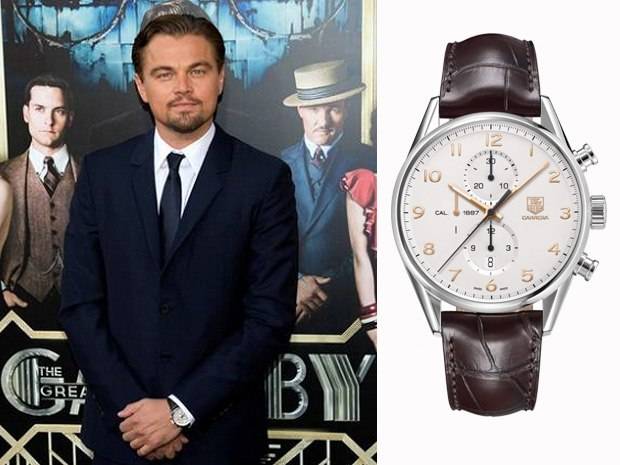 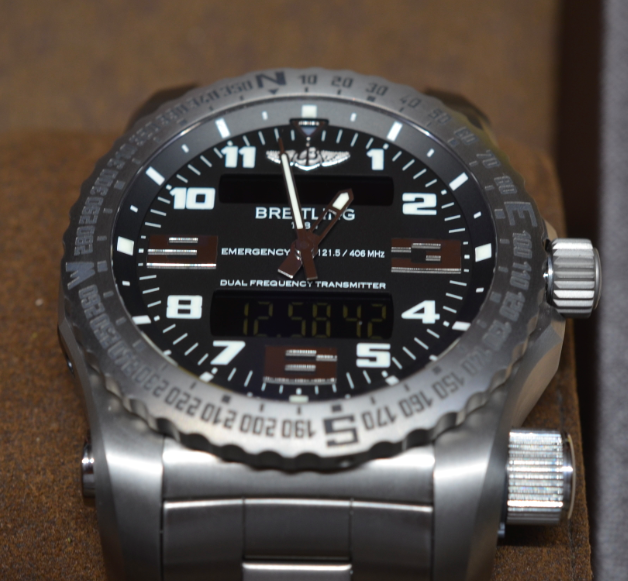