The forward-thinking CEO of luxury watchmaker TAG Heuer will be moving to Bulgari later this year. Reuters has confirmed reports that Jean-Christophe Babin, who took over as the CEO of TAG Heuer in 2000, will move to Bulgari. Both the TAG Heuer and Bulgari companies are owned by luxury conglomerate LVMH.

Mariam Bouaziz, a TAG Heuer spokesperson, confirmed that Babin will take over as chief executive of the Italian jewellery brand by June 30 of this year. Speculation about the move began last week with a report in the Swiss paper Le Temps.

The French conglomerate Louis Vuitton Moët Hennessy has seen a series of moves in the top posts of its companies since December 2012, when Louis Vuitton CEO Jordi Constans was forced to resign due to ill health. Bulgari CEO Michael Burke stepped into Constans’ position, leaving open the top post at the jewelry company.

The appointment of Babin marks a new period for Bulgari, which was purchased by LVMH in 2011 for 3.7 billion euros (approximately US $4.95 billion). 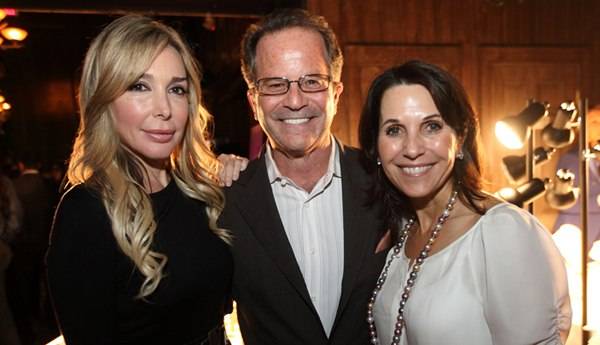 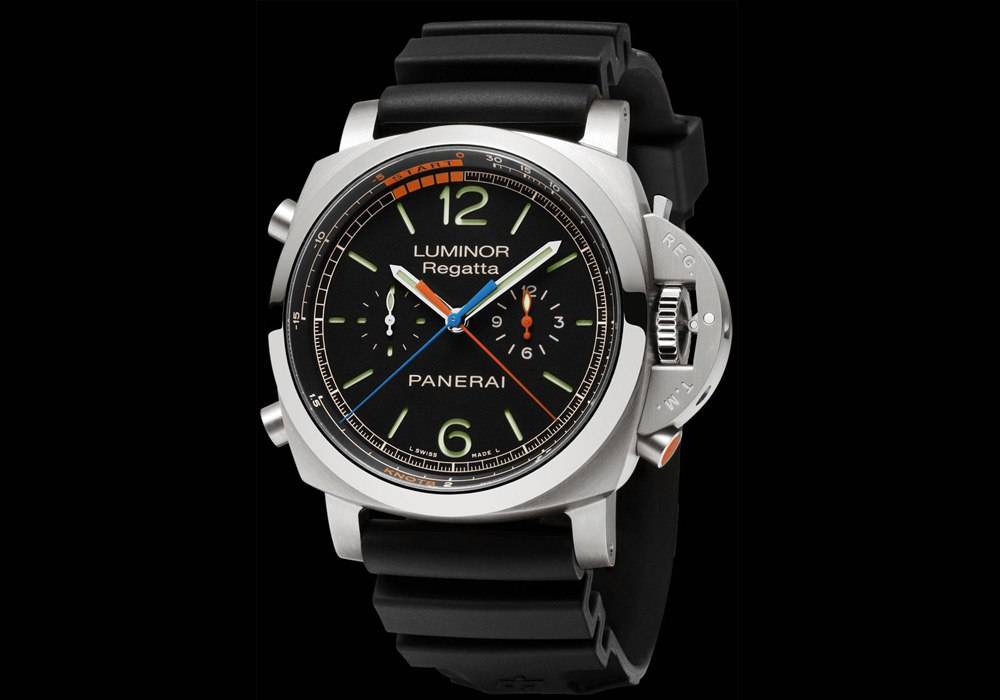