On January 7, Swiss luxury horologer Richard Mille had a reason to celebrate.

The watchmaker’s brand partner, French skier Alexis Pinturault won his 19th World Cup at the Giant Slalom at Adelboden, Switzerland last Saturday. Edging out main rival Marcel Hirscher by mere 0.04 seconds, Pinturault’s podium-topping performance glided him ahead of legend Jean-Claude Killy for the record of most World Cup wins. The historic feat, which tops Killy’s 18 victories, may well lead to more prize-worthy slides for 25-year old Pinturault, given that there are three more months until the season ends in March.

To commemorate the achievement of Pinturault, who joined Richard Mille in 2014, the horologer announced a special RM 035 Ultimate Edition watch, which is to replace the skier’s RM 035. Limited to only 35 units, the new timepiece will boast an inky Carbon TPT case that is to enclose a manual winding skeletonized movement with some 55 hours of power reserve.

With most of its fine features still under wraps, the RM 035 Ultimate Edition will arrive at Richard Mille boutiques worldwide in early March – in time for the season’s finale. 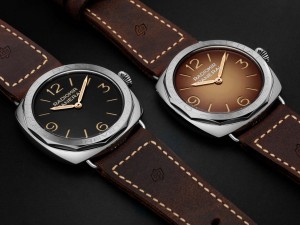