‘Power’ returns to Starz for its second season this Saturday. Haute Time caught up with the cast of Starz to talk about their characters on the show in a one-of-a-kind watch photoshoot. The show follows James “Ghost” St. Patrick, the owner of a popular New York City nightclub, who leads a double life and leads one of the city’s biggest illegal drug network. Omari Hardwick, Joseph Sikora, La La Anthony, and Naturi Naughton all star in show, produced by Curtis “50 Cent” Jackson.

Talking about season two, which premiers tonight, Omari Hardwick told Haute Time: “My favorite scene from season two would have to be the very intimate one between Ghost and his son, played by Michael Rainey as well as the reveal scene that Tommy (played by Joe Sikora) is not who Angela (played by Lela Loren) thinks he is. But, there are so many phenomenal scenes in season two. The writing was impeccable.” 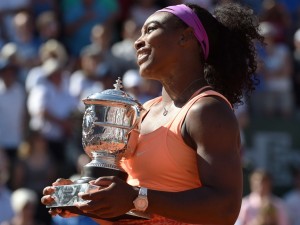 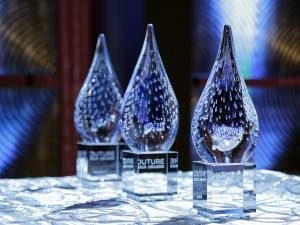