While there are many rare watches, they cannot beat unique watches, especially not when we are talking chronographs by Patek Philippe, such as the Ref.530 Astrua Torino. This watch was manufactured by Patek Philippe in 1938 and sold in 1939 by Astrua Torino. An interesting fact is that this Patek Philippe dealer was founded in 1860 in Turin, Italy, and still exists today. As it was part of a private collection for over four decades, the existence of the Ref.530 Astrua Torino was unknown until it was auctioned by Christie’s in May of last year. Wat makes this watch unique is that of the three ref.530 chronographs in steel, only three are known with a sector dial, of which this is the only one that is signed on the dial by the retailer as well. Stainless steel, “Staybrite” Patek Philippe’s are among the rarest because the brand usually worked in precious metals. “Staybrite” was a steel alloy which contained 18% chromium, 8% nickel and 0.2% carbon, and could be polished to perfection, hence the name and the fact that this alloy was embraced by the watch industry. Not only is this particular watch unique, because it remained with a single collector for so long, who obviously took great care of it, but it is also in an gorgeous condition. It has a beautiful, light patina, enhancing the design and the features of the watch. Christie‘s estimated the watch between CHF 500.000,- and CHF 800.000,- but sold it for CHF 1.205.000,-. Although an impressive amount, it is not unlikely that the watch will sell for even more when it comes up for auction ever again, as its rarity and condition are unmatched, and appreciation for these type of watches is still growing. 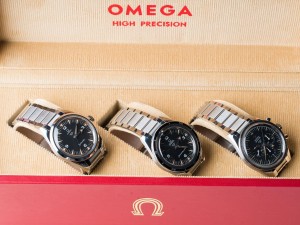 For The Love Of Retro 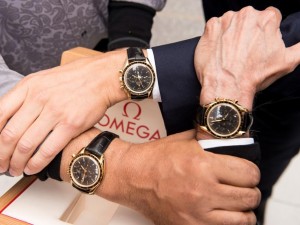