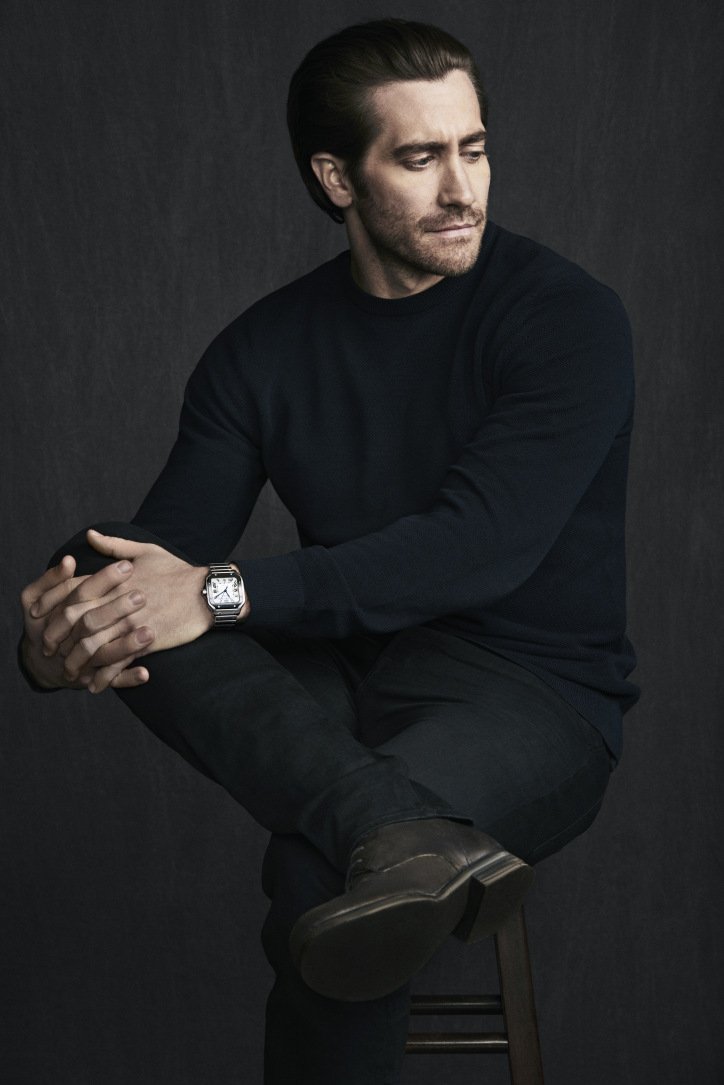 Luxury watchmaker, Cartier announced that actor Jake Gyllenhaal will join the brand as the new face for its iconic Santos de Cartier timepiece.

“The actor approached this extraordinary project with characteristic dedication,” the Maison stated in a press release.

The Brokeback Mountain star is to appear in a commercial for the Santos watch, which is to stream online and in movie theatres later this spring, WWD reported. This will be the first Cartier advertisement to feature a well-known name. It will also be one of Gyllenhaal’s few official brand endorsements.

Back in 2017, the 37-year old actor and producer became a Calvin Klein ambassador and appeared as a caring father alongside model Liya Kebede in a black-and-white commercial shot by Cary Fukunaga for the company’s Eternity fragrance. 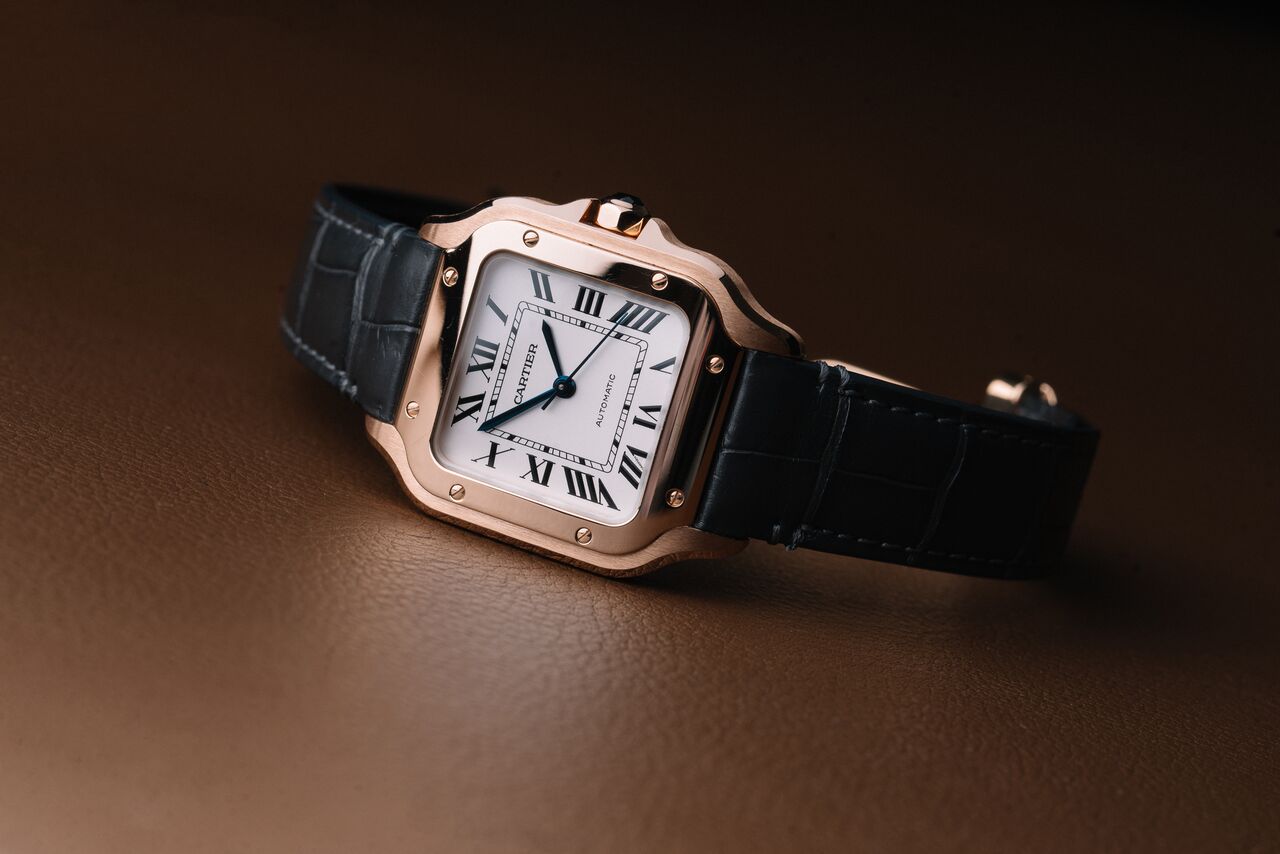 The man who inspired the original Santos was Brazilian aviator Alberto Santos-Dumont. In 1904, Louis Cartier created the wrist watch for his friend so that he could easily tell the time while flying. Ever since, the timepiece has become a mainstay in Cartier’s collection, evolving over time but retaining its glorified spot next to other historic creations like the Panthere and Tank.

The latest version of the Santos, which comes with an interchangeable bracelet or a leather strap, debuted at this year’s Salon International de la Haute Horlogerie in Geneva. 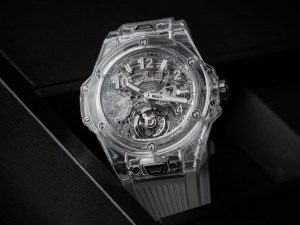 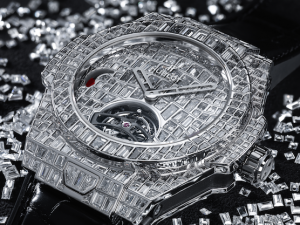