Clive Owen appears to have a new favorite in his watch collection. The internationally renowned British actor could be seen sporting a Master Grande Tradition à Tourbillon during recent public appearances. Earlier this month, Clive Owen wore the Master Grande Tradition à Tourbillon on the set of The Tonight Show. The Academy Award nominee spoke to Jimmy Fallon about ‘The Knick’ in which he stars as Doctor John Thackery, a brilliant surgeon pioneering new methods in the field. The new Cinemax series, directed by Steven Soderbergh, is set in downtown New York in 1900.

Crafted in a harmonious 43 mm-diameter case, the Master Grande Tradition à Tourbillon is equipped with a tourbillon and a dual time-zone display, a 24-hour indication as well as a pointer-type date displayed on a graduated scale surrounding the applied hour-markers. It is part of a 200-piece platinum limited edition issued in tribute to the memorable first prize that the watch caliber won in the 2009 Chronométrie timing competition. 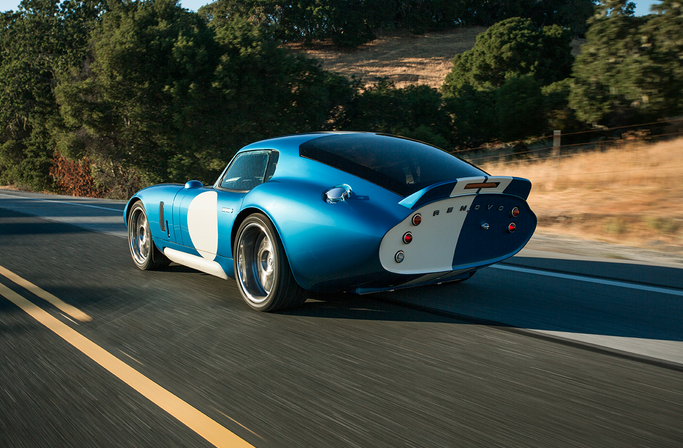 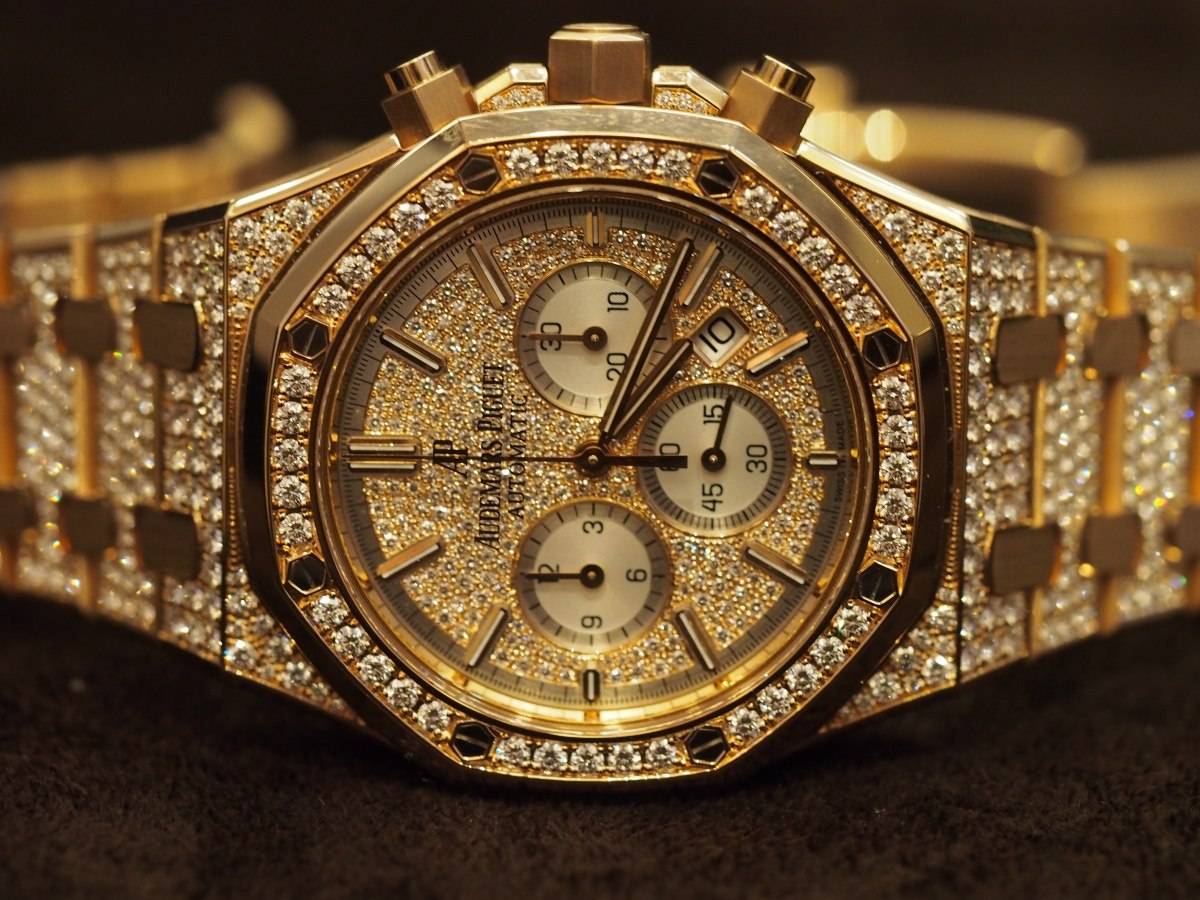