Twelve boxing legends are set to descend on the Bellagio Resort and Casino on September 29 to raise money for retired boxers, thanks to the combined effort of Swiss watchmaker Hublot and the World Boxing Council (WBC).

The event, dubbed “A Legendary Evening,” will see the auction of twelve one-of-a-kind editions of Hublot’s King Power line to benefit the World Boxing Council Pension Fund. The fund is dedicated to supporting former professional boxers who developed lasting brain injuries during their time in the ring.

WBC CEO Jose Sulaiman underlined the serious side of the evening, concluding in a press release: “While providing knockouts in the ring, many of our favorite fighters have fallen to hard times, suffering numerous injuries and living in devastating conditions. For years, this has been a major concern for those of us who love the sport and it is with jubilation that I tell you, the day has come where we can begin to help those boxers in need.” 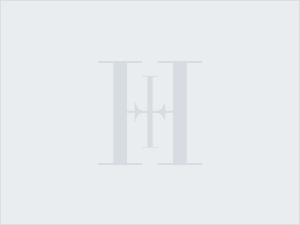 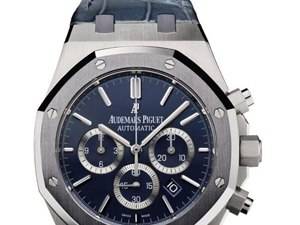