Hublot Teams Up With “The Special One” José Mourinho Hublot loves football! (Also known as soccer to those of us stateside.) The luxury watchmaker announced this week a new partnership with José Mourinho, one of the most famous football managers ever.

The new Hublot ambassador visit the brand’s manufacture in Nyon, Switzerland this week. Known as “The Special One”, Mourinho has managed the biggest clubs (FC Porto, Chelsea, Inter Milan, Real Madrid) and led them to victory in their national championships and cup competitions. He has won one UEFA Cup and two Champions League titles with FC Porto (2004) and Inter Milan (2010). In 2011, he won the first ever “FIFA World Coach of the Year” award in recognition of his work during the 2009-10 season. A Master of Sports Law, Economics and Management from the University of Lisbon, he is considered by many to be the best tactician in the world. 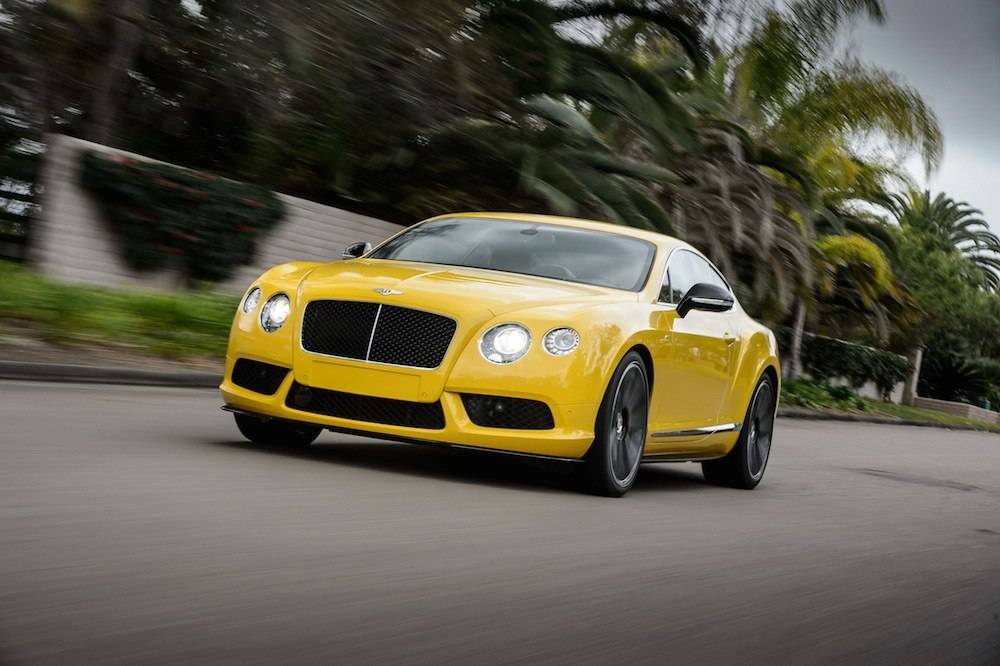 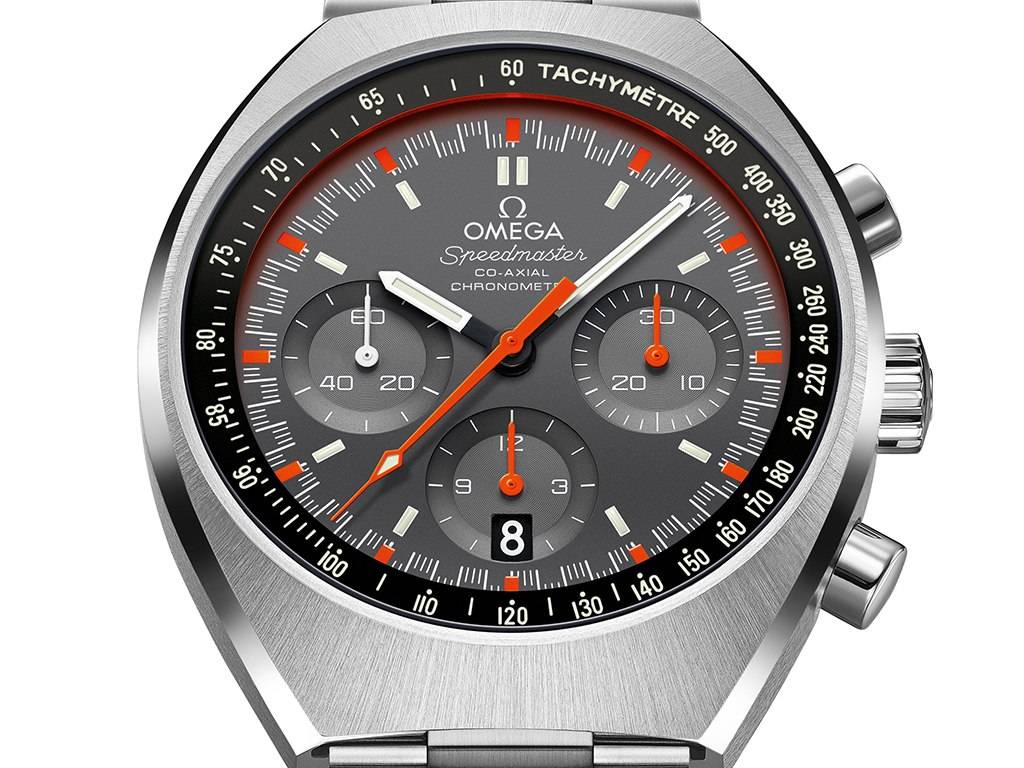