Swiss-based Hublot CEO Ricardo Guadalupe‘s had the good fortune to be in sunny Miami for his very golden, 50th birthday. So good friend Kamal Hotchandani, CEO and Publisher of Haute Living, decided to send him into his next decade with a 3-day unforgettable extravaganza filled with good friends who flew in from as far as Singapore to celebrate, while Miamian Rick De La Croix, (owner of Mykonian Luxury Group, which distributes Hublot in the Americas), helped play host.

The festivities began with an intimate dinner at Casa Casaurina, in an exclusive private room called the Moroccan Room. The drink of choice for the entire weekend was Dom Perignon, and Friday’s dinner included vintage 2004, and a special methuselah (six liters—the equivalent of eight bottles) of Dom dedicated to Kamal Hotchandani,  in addition to Vega Sicilia Unico wine. The group got a private tour that included a trip to the late Gianni Versace’s private bedroom.

Part two included a sumptuous brunch on the veranda at Zuma with Rosé Domaine Bertaud Belieu, followed by a champagne-soaked tour of the Biscayne Bay in a sleek new Van Dutch 55′ boat.  A good time was had by all on the sunny South Florida Sunday and included a stop at waterfront hotspot Seaspice (formerly Seasalt & Pepper).

Later that evening—after everyone had a chance to go home and freshen up—the party continued with a high-energy dinner at STK. The celebration was complete with a tribute video to Ricardo, a Hublot watch-shaped cake, samba dancers, and VIPs such as DJ Irie, Mike and Alvinia Kalwani, Marc and Jennifer Bell, Martin Fuentes, Pierre Salanitro, Jean Francois Sberro, and white hot Miami Heat player Chris Anderson aka, The Birdman.

Guests enjoyed an intimate family style dinner at the newly reopened restaurant’s mezzanine. Dishes like their famous Tuna Tartare, Lobster Truffle Risotto, and Filet graced the table before everyone got up to dance and celebrate the cutting of the cake. The party continued at SET nightclub into the wee hours to send Ricardo off to his next decade with great memories, and maybe a little hangover. 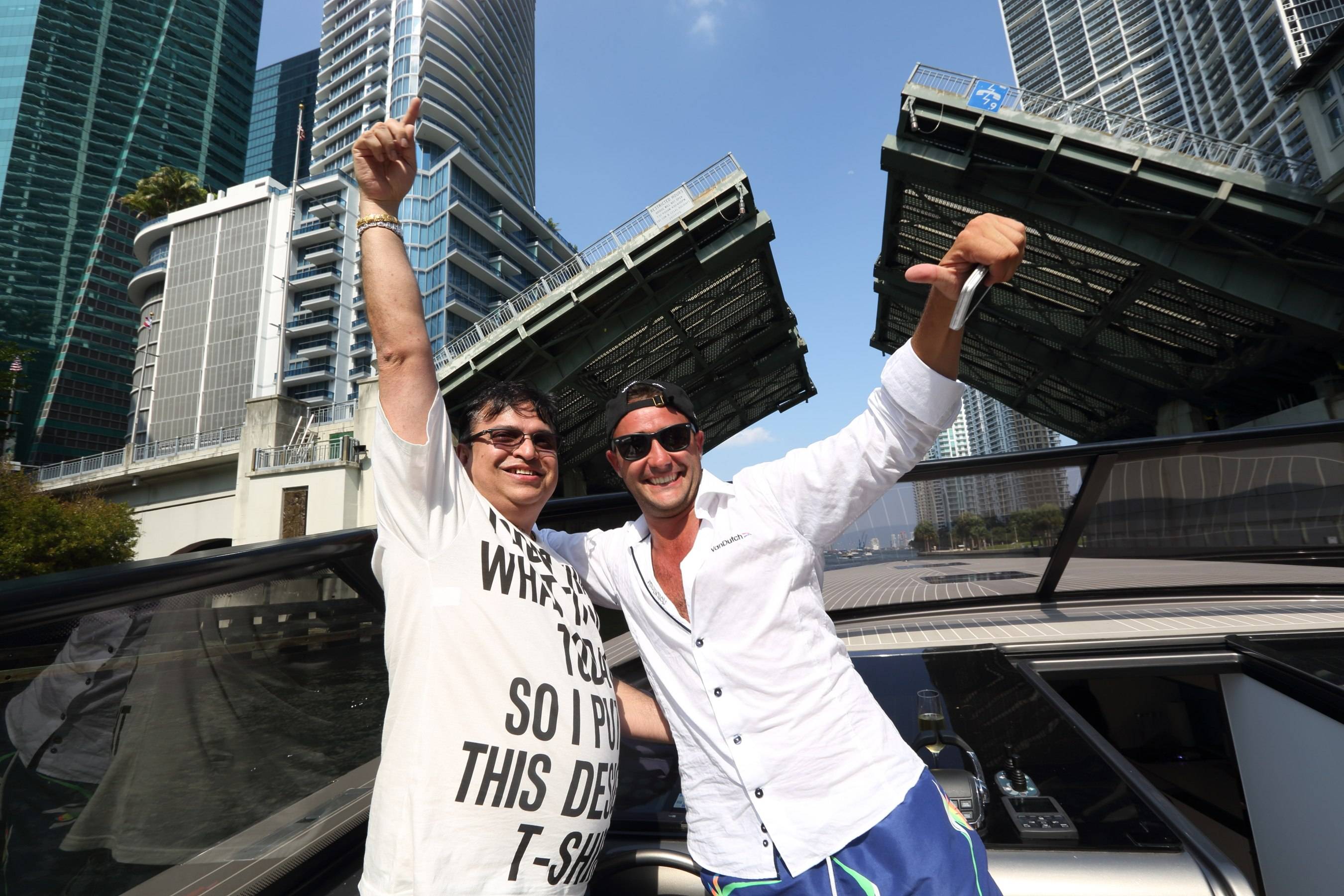 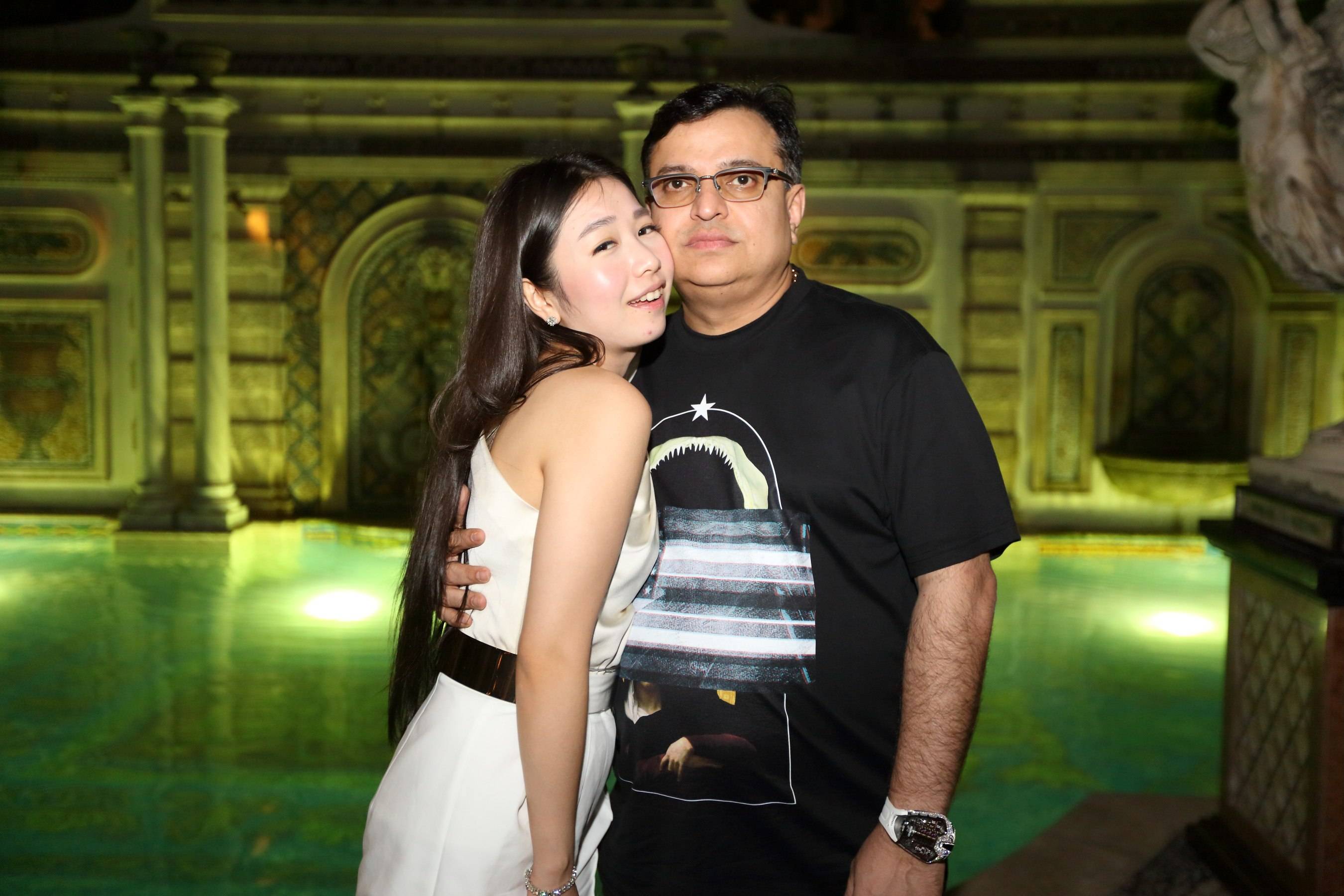 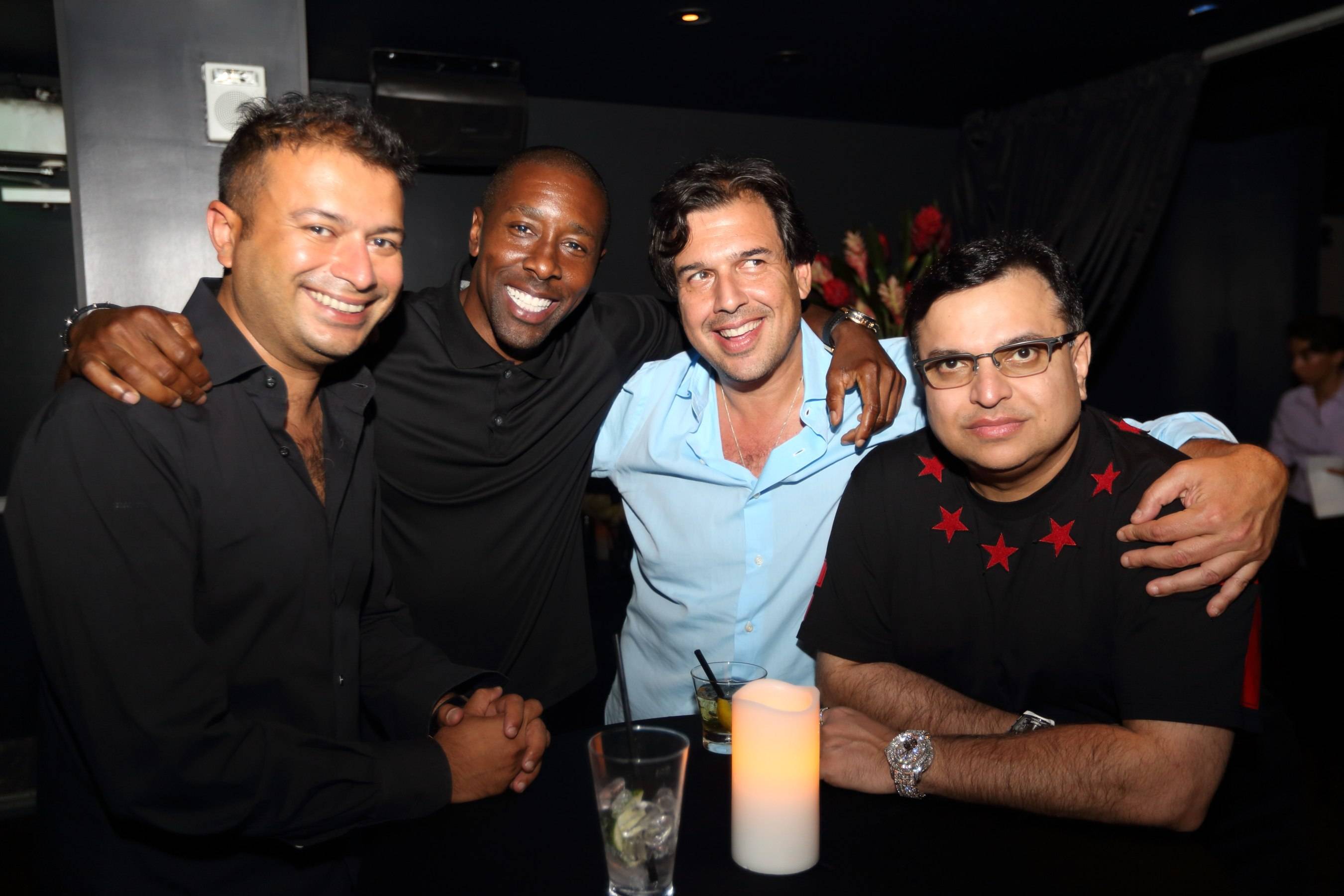 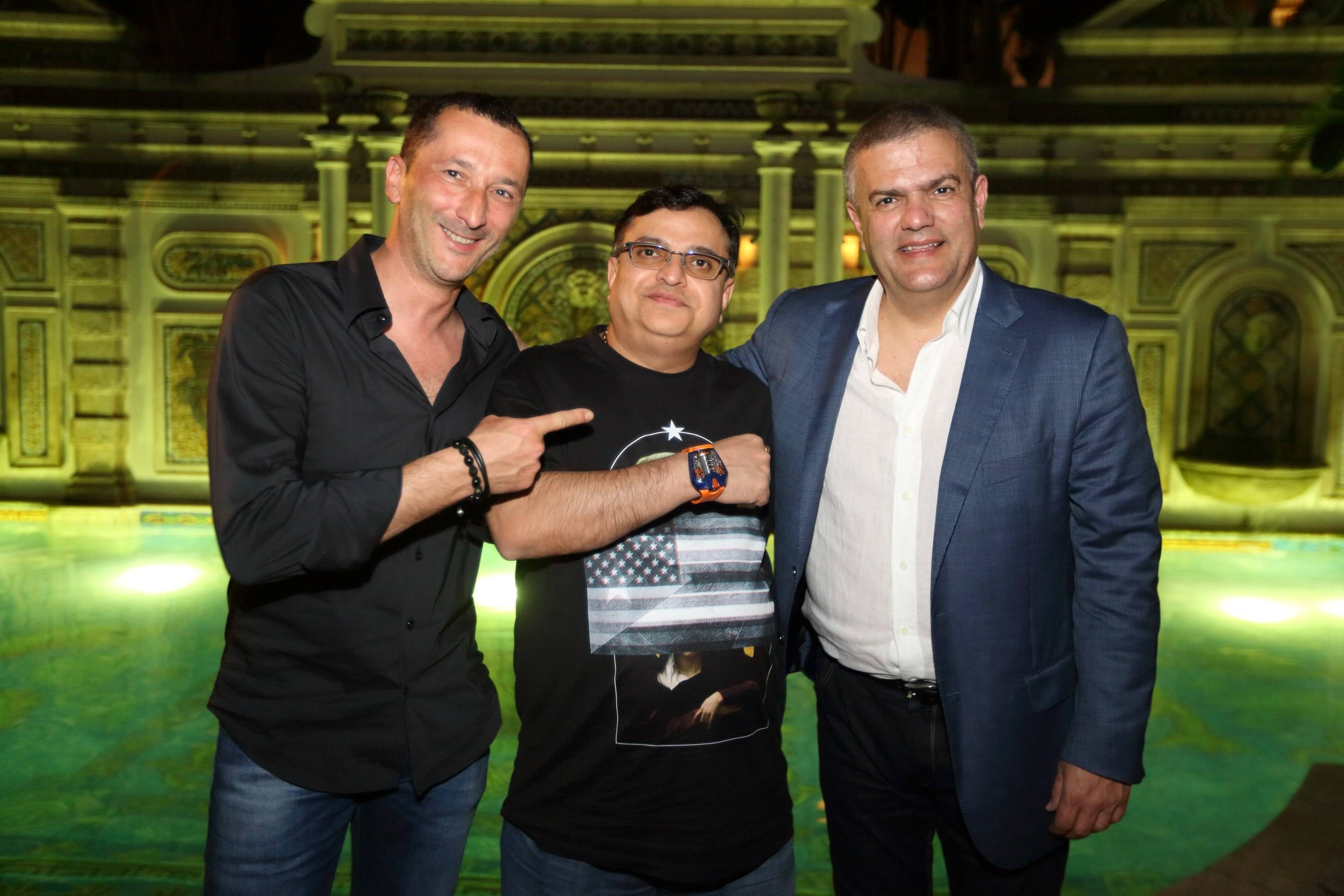 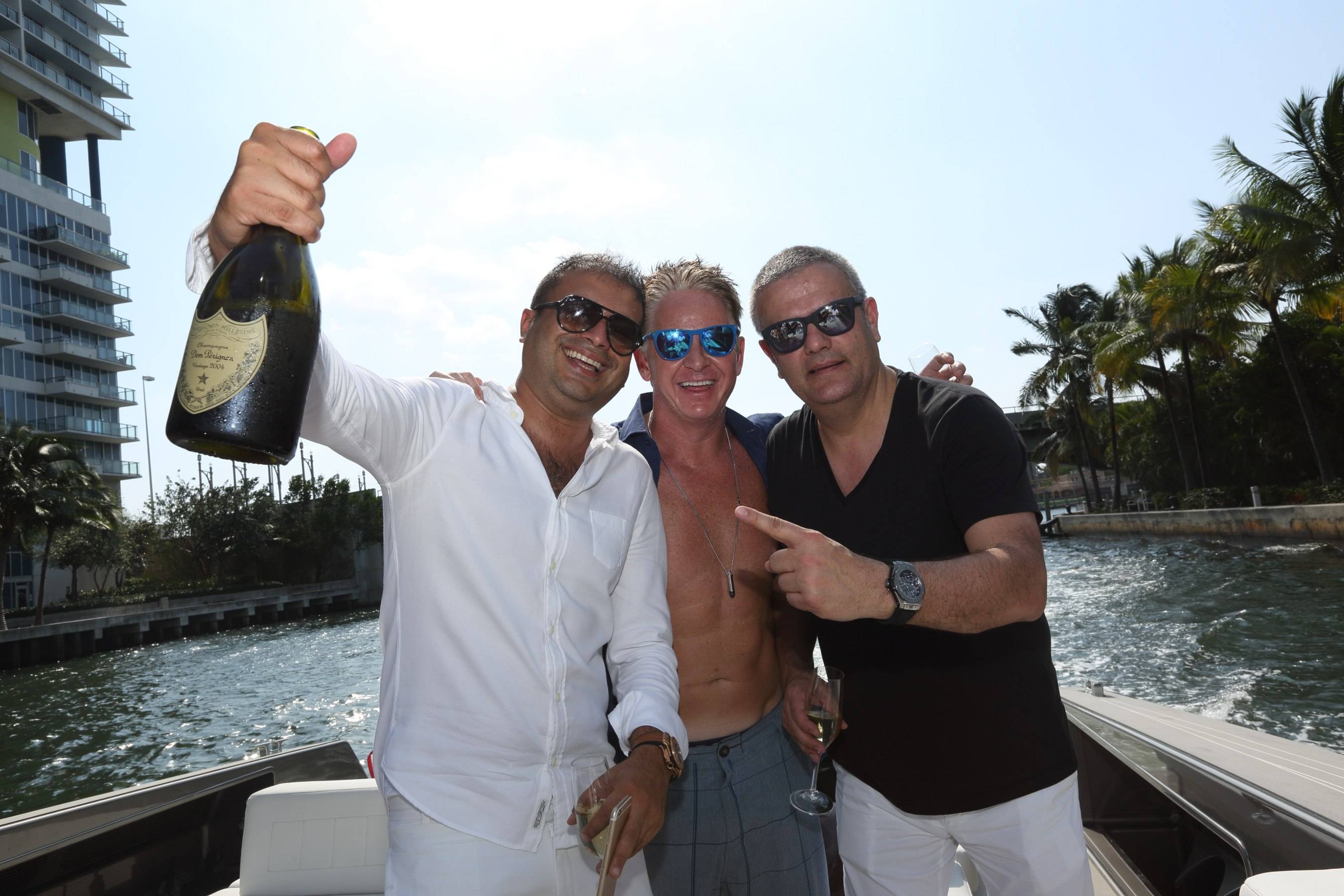 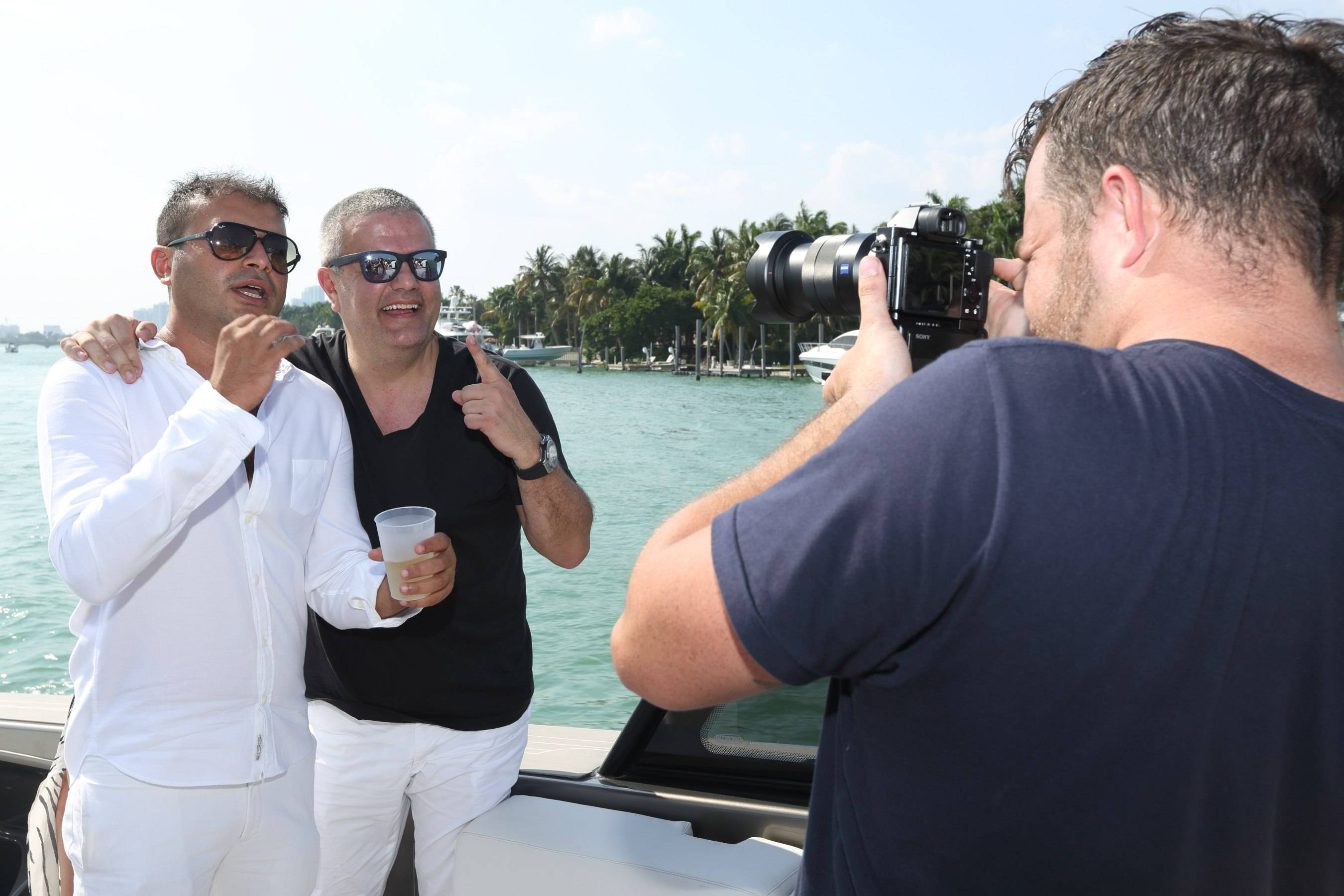 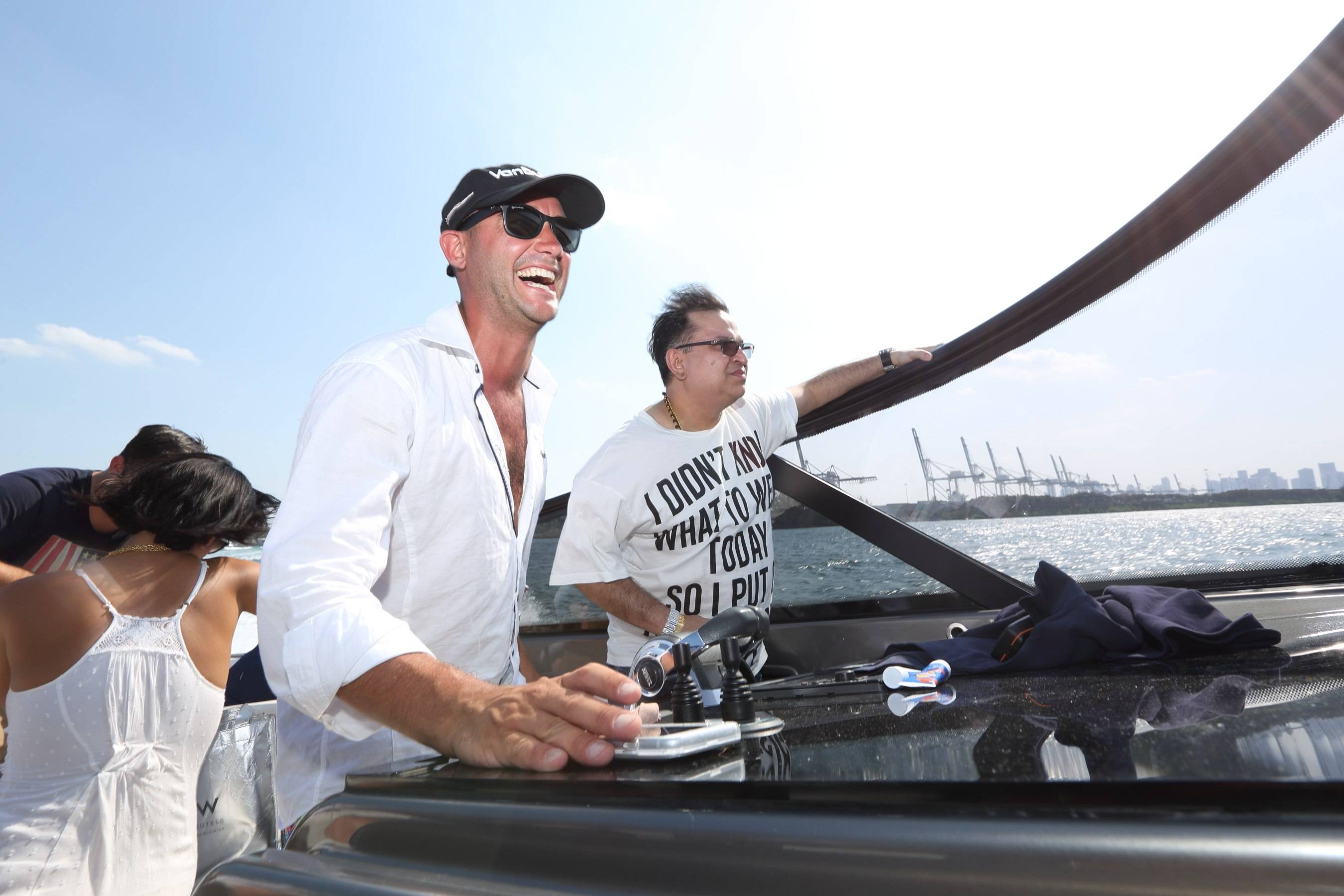 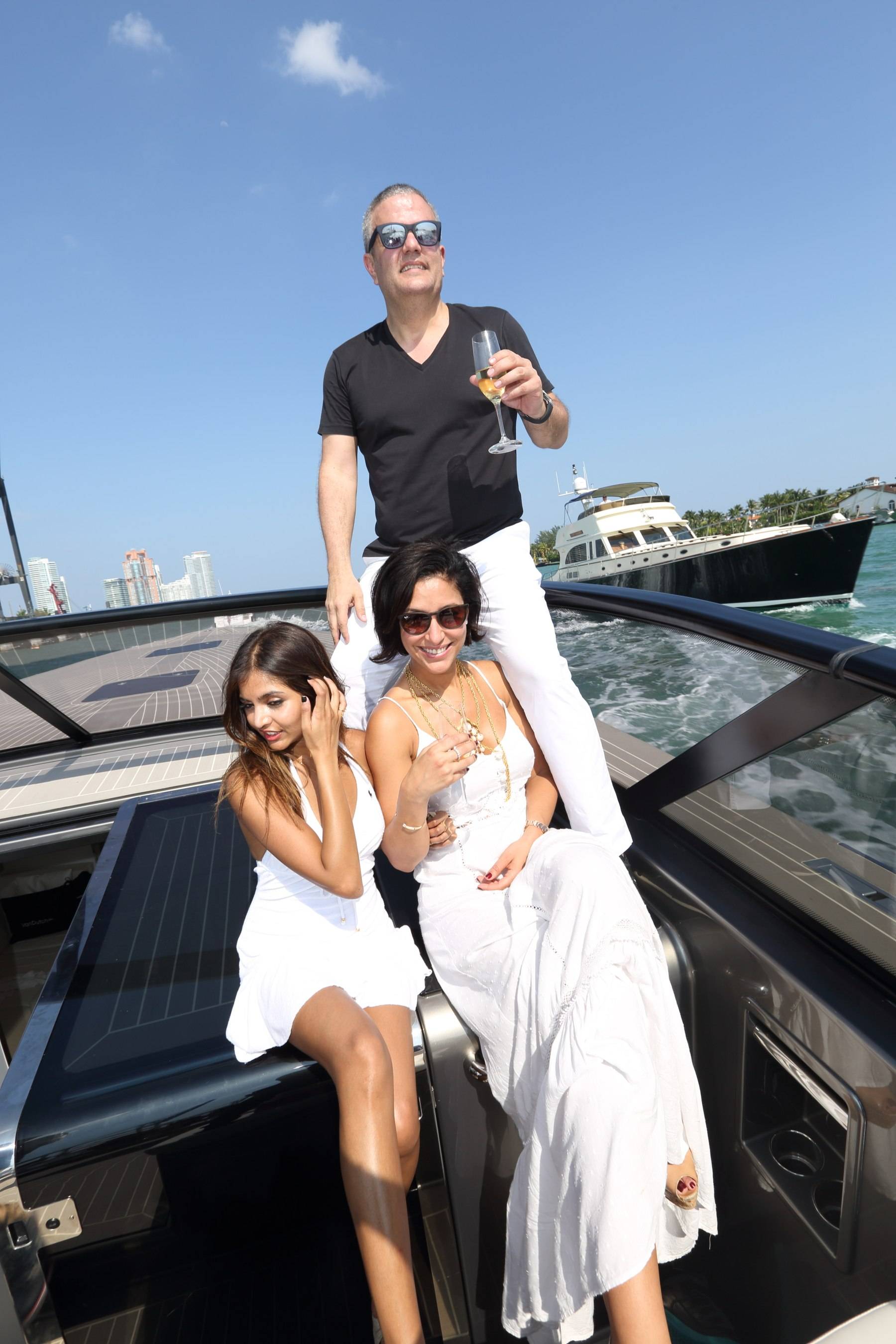 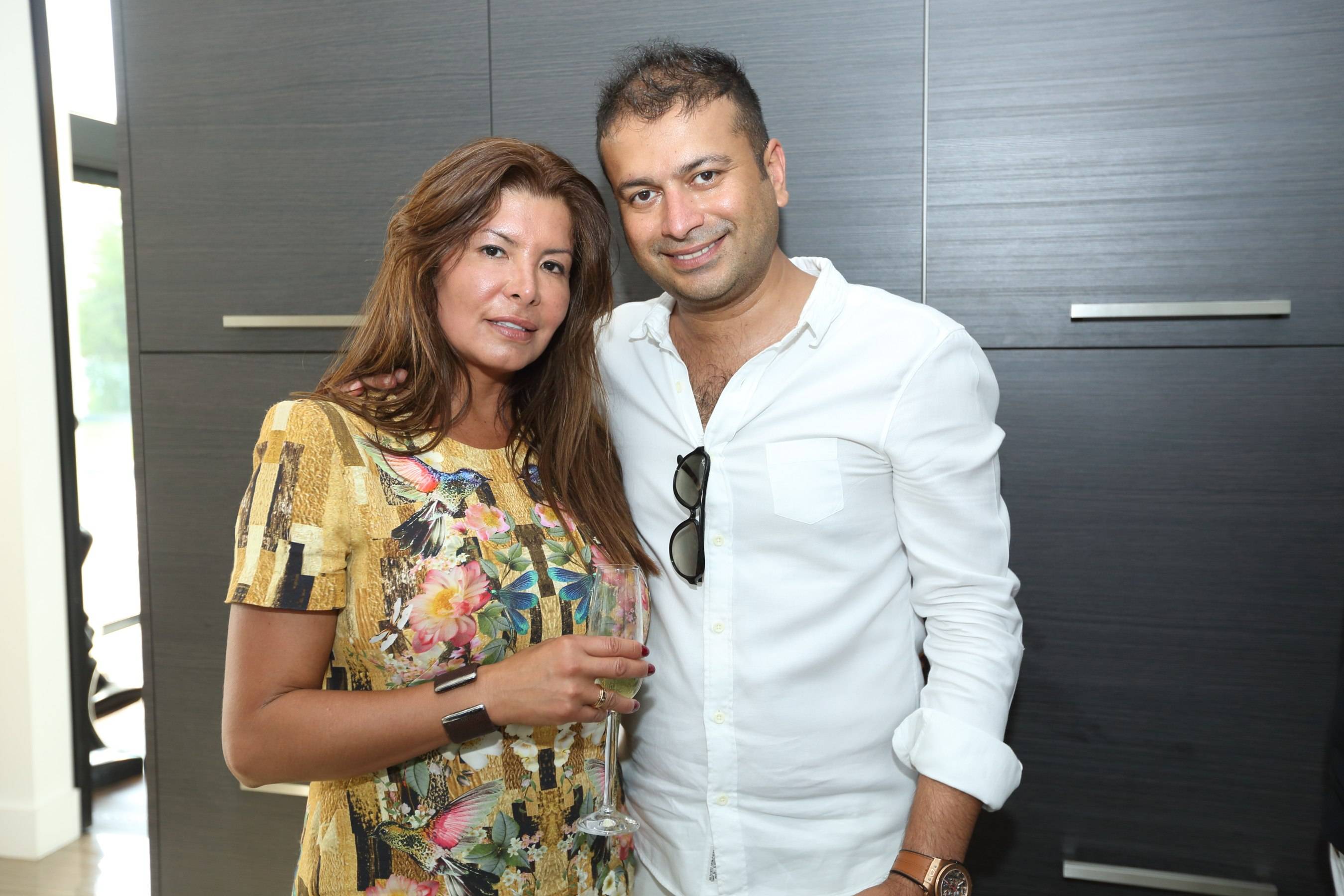 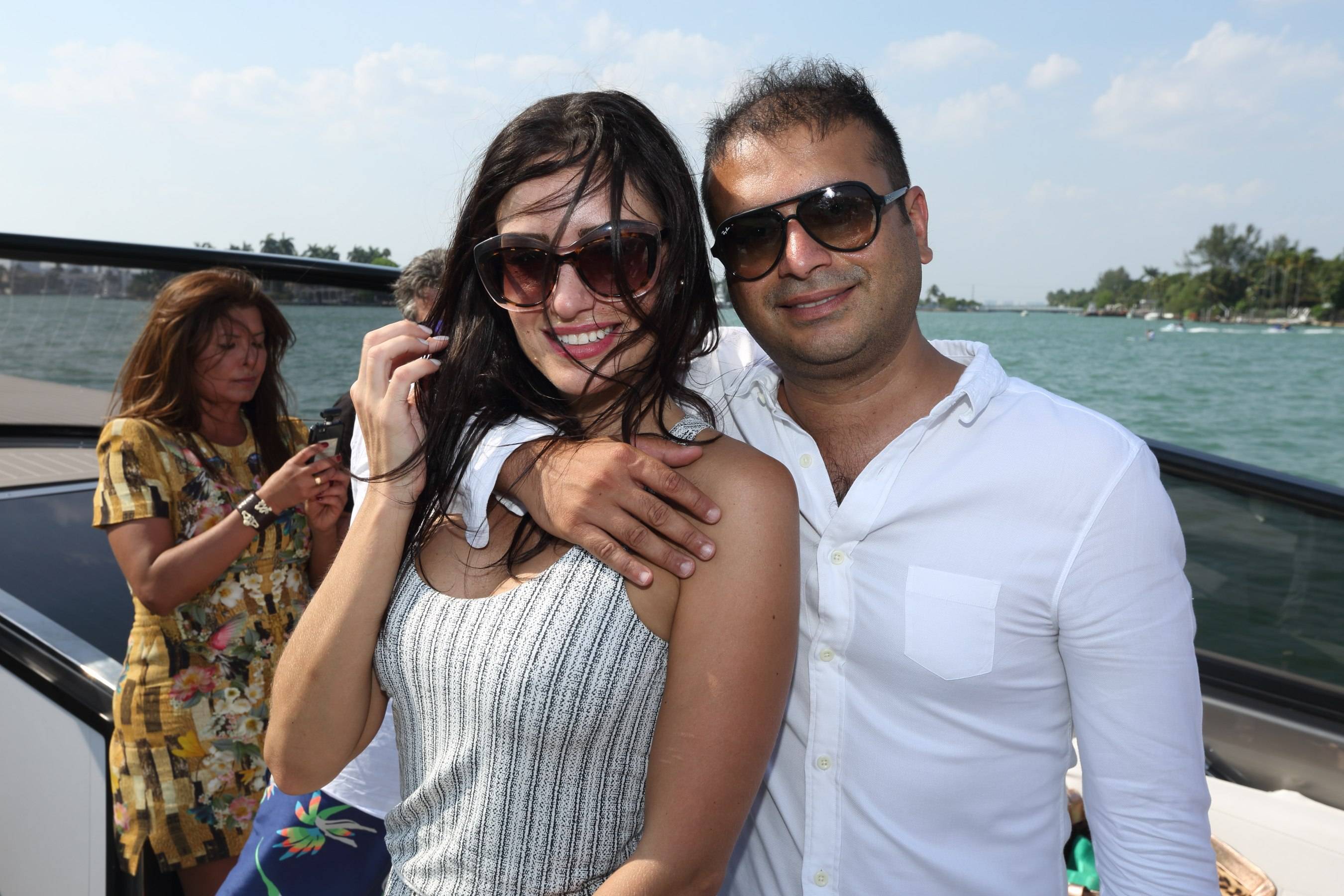 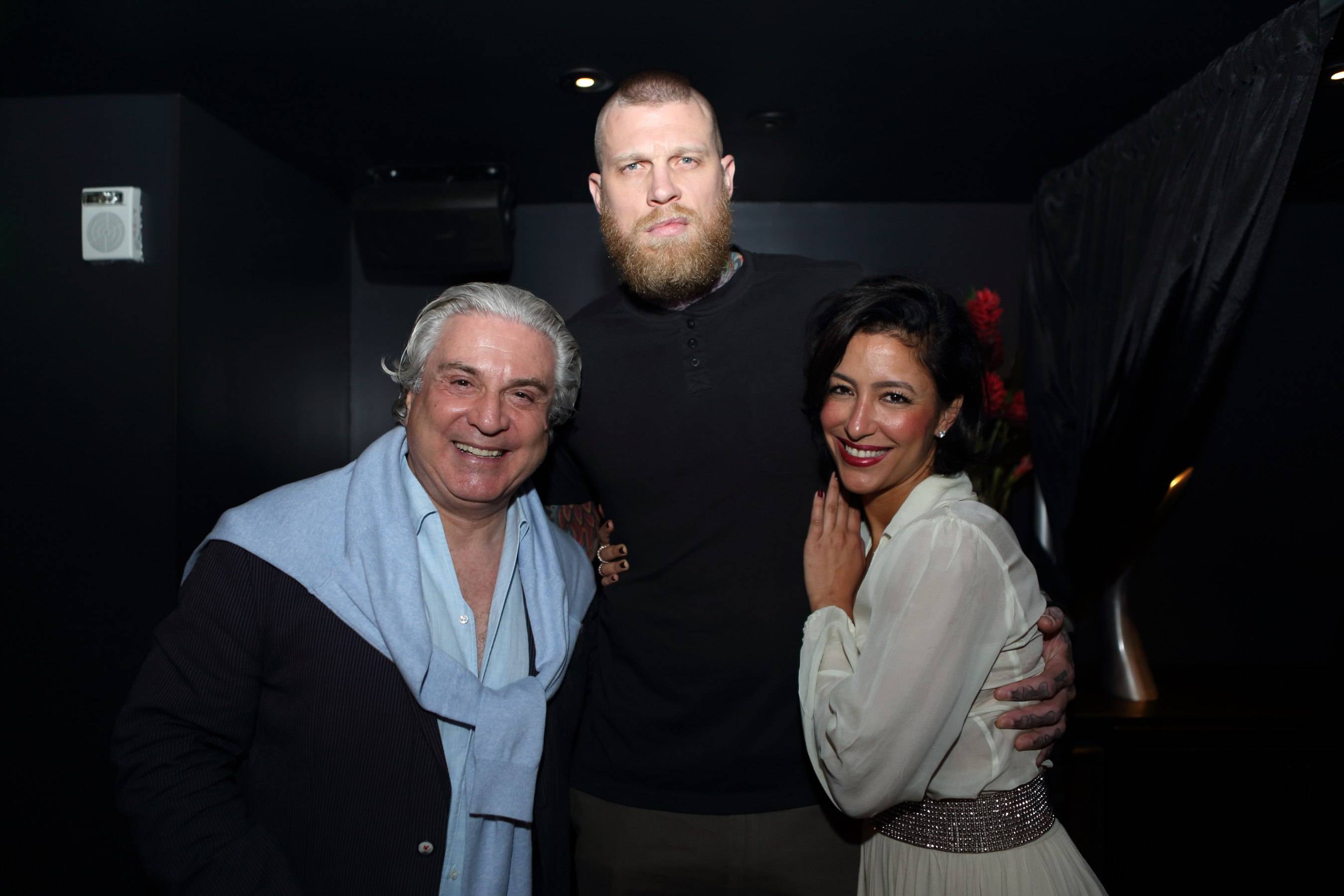 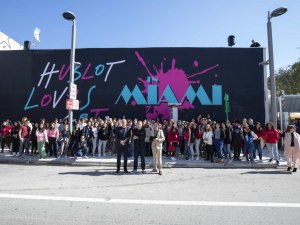 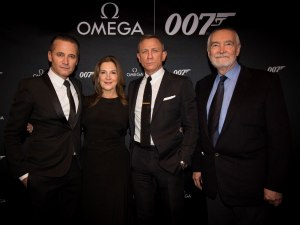 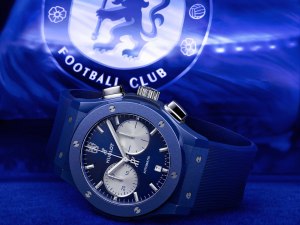 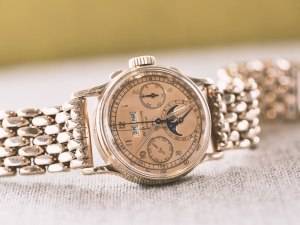 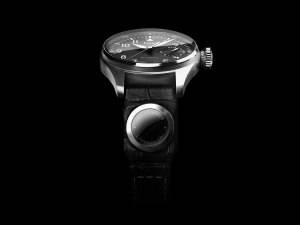