When you hear Honda, the last thing you would do is look up, but now with the latest HondaJetElite six-seater aircraft, all you will be doing is looking to the sky to catch a glimpse of the $5.25 million VLJ.

Honda describes it as “the fastest, furthest and highest-flying plane in its class.” The private jet has a top speed of 486 miles-per-hour and a range of 1,437 nautical miles.

HondaJet Elite sets the gold standard in safety and user-friendly interface with its enhanced ergonomically Honda-customized, highly automated Garmin® G3000 avionics suite. Created with you in mind, the seat design and panel layout were developed from an ergonomic perspective by observing pilot and passenger movements from every possible aspect. The sleek jet features six, two-toned executive leather seats, with two cockpit seats in addition to another four seats in the jet’s climate-controlled, 12-foot cabin. Behind the cabin is a private bathroom with skylights and a seat-belt.

Not only does it transport passengers to beautiful and remote locations around the world, but it also takes care of those places for the next generation to visit. It emits less noise pollution with the combination of the Over-The-Wing Engine Mount configuration and noise-attenuating engine inlets that line the engine to attenuate fan-blade-passage noise, allowing for a quieter interior sound and ground noise. It also features an industry-first Bongiovi Aviation speakerless in-cabin sound system, which is integrated into the interior panel and adapts to various flight conditions, bringing passengers a best-in-class, immersive audio experience throughout the entire cabin. 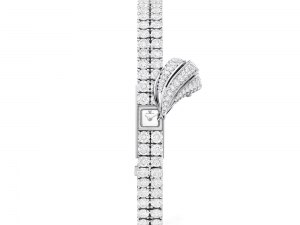 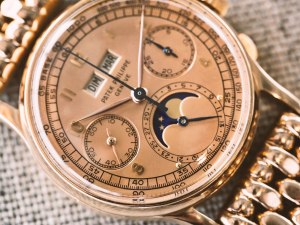