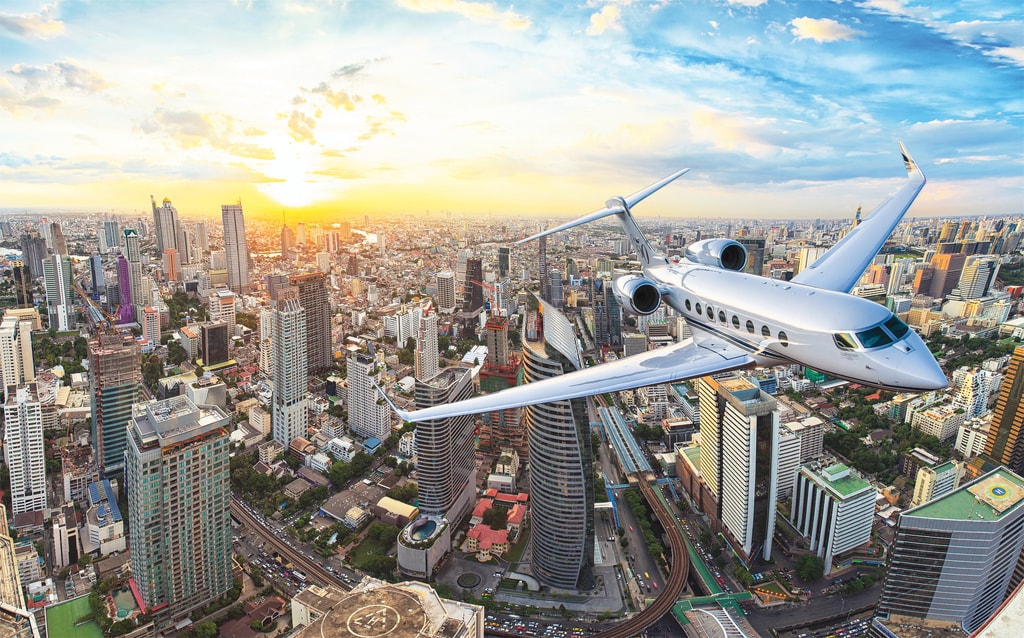 By adding an Extended Range prefix to the end of its G650, Gulfstream has created one of the most impressive business jets on the market.

With its legendary G650, Gulfstream already had a world-class private jet on its books. However, as the business world becomes even more unified, the need for a luxury bird with transoceanic capabilities becomes all the more important, and so, the G650ER was born. The ER (Extended Range) is a real technological showcase; a flying apartment, that can get you from Hong Kong to New York, Los Angeles to Melbourne, or Dubai to Atlanta in complete luxury and very quickly.

Two huge Rolls-Royce BR725 make the most of the ER’s 27,442kg fuel load, enabling her to travel 7,500 nautical miles, at Mach 0.85, with eight passengers and four crew on board. To put this into perspective, Airbus’ giant, the A380 can travel only 1000 nautical miles more at the same speed with 361,000kg of fuel in her wings. This sort of range makes Sydney a viable business trip from Dallas, or Riyadh. 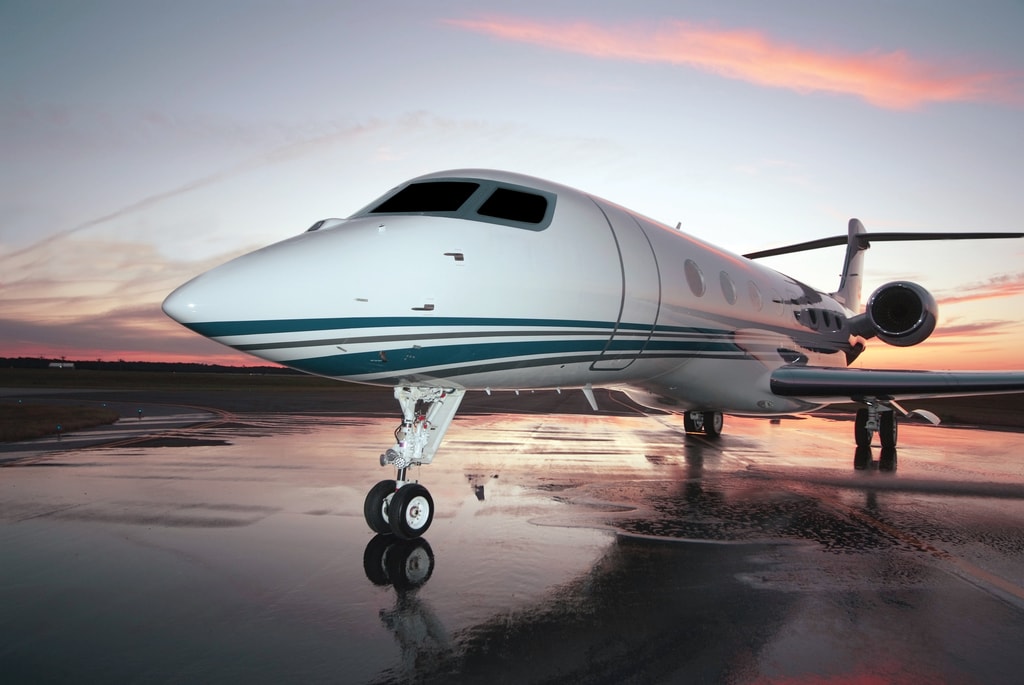 There is another bonus to that fuel capacity though. With a 46,992kg maximum takeoff weight, that extra fuel can be swapped for heavier payload for shorter trips, with a top speed of Mach 0.90 achieved during short haul, low-weight missions. It also has the ability to fly between 41,000 and 51,000 feet – much higher than the weather and the crowded 39,000 feet altitude inhabited by the world’s commercial airliners.

Inside the ER, that high altitude cruise speed goes completely unnoticed by its passengers. In fact, the pressure isn’t felt at all. The air in the cabin gets replenished with 100% fresh air every two minutes, with an overall cabin altitude (air pressure) of 4,060 feet at an altitude of 45,000 feet. For the layperson, the higher the cabin altitude, the less oxygen is taken up by the blood, and the more gases within the body expand. The ER has a cabin altitude almost two times lower than that of a conventional airliner, which means passengers touchdown feeling more refreshed and alert. 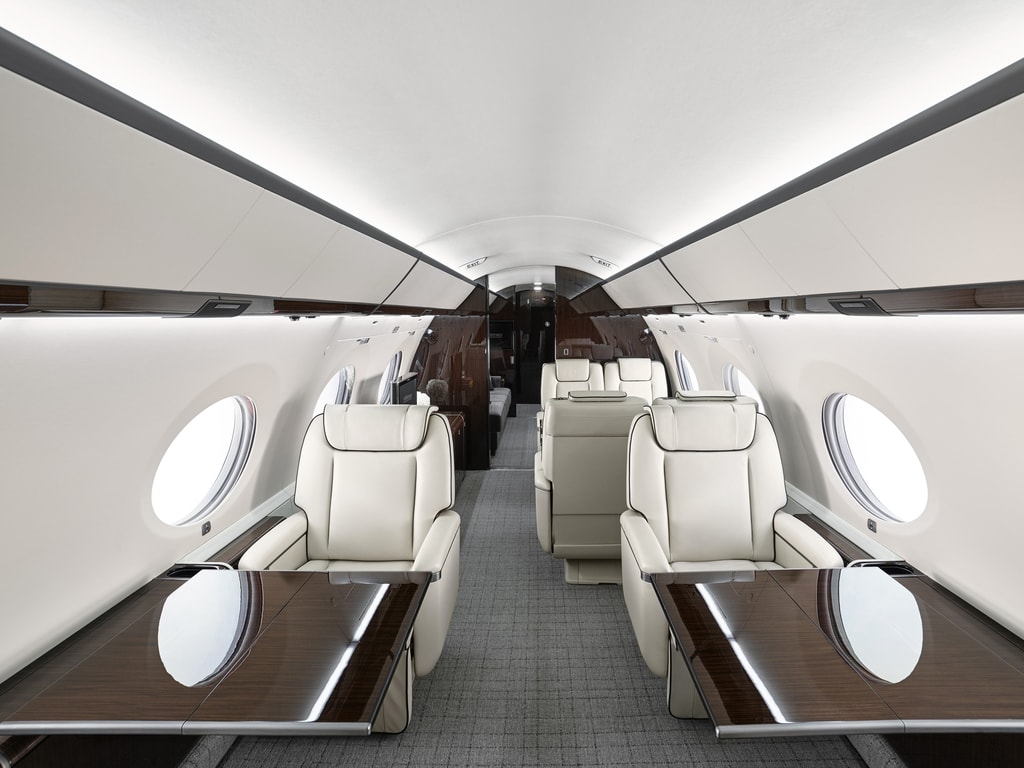 The G650’s cabin also plays a part with how chilled you are on landing. Available with a choice of 12 predefined floorplans, the ER has a layout to suite any need, from single businessperson, up to a 19-player football team. Customisation is also a large part of Gulfstream ownership with any request, from a private master suite to a large conference room, realised at the factory. 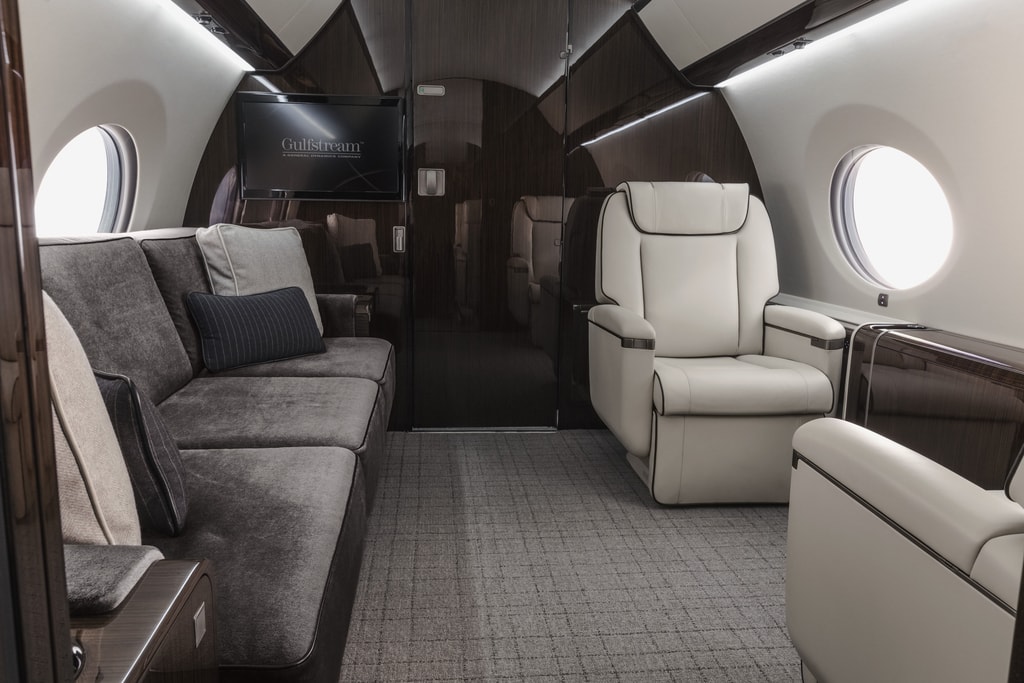 With the Gulfstream Cabin Management System (GCMS) taking care of the inflight entertainment, long distance flights on board the G650ER can be as relaxed as needs be. But, as time is money, the ER’s two multichannel satellite communications systems and a wireless local network means that travelers can stay as connected on board as they are on the ground.

The Gulfstream G650ER is a remarkable business jet and one that has been racking up record after record – the recent Singapore to Las Vegas, 8,010 nautical miles nonstop, in just over 14 hours is mind-blowing. The business world has suddenly become a very small place. 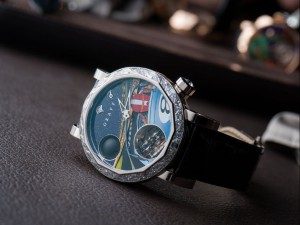 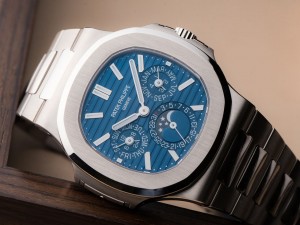