At Grand Seiko, there are no ordinary days, as each day is a strive to perfection. Ever since the brand was founded in 1960, its goal has been simple; create perfection and then perfect it some more. This has resulted over the years not only in extraordinary watches but also in advancements in the fields of mechanics and finishing. 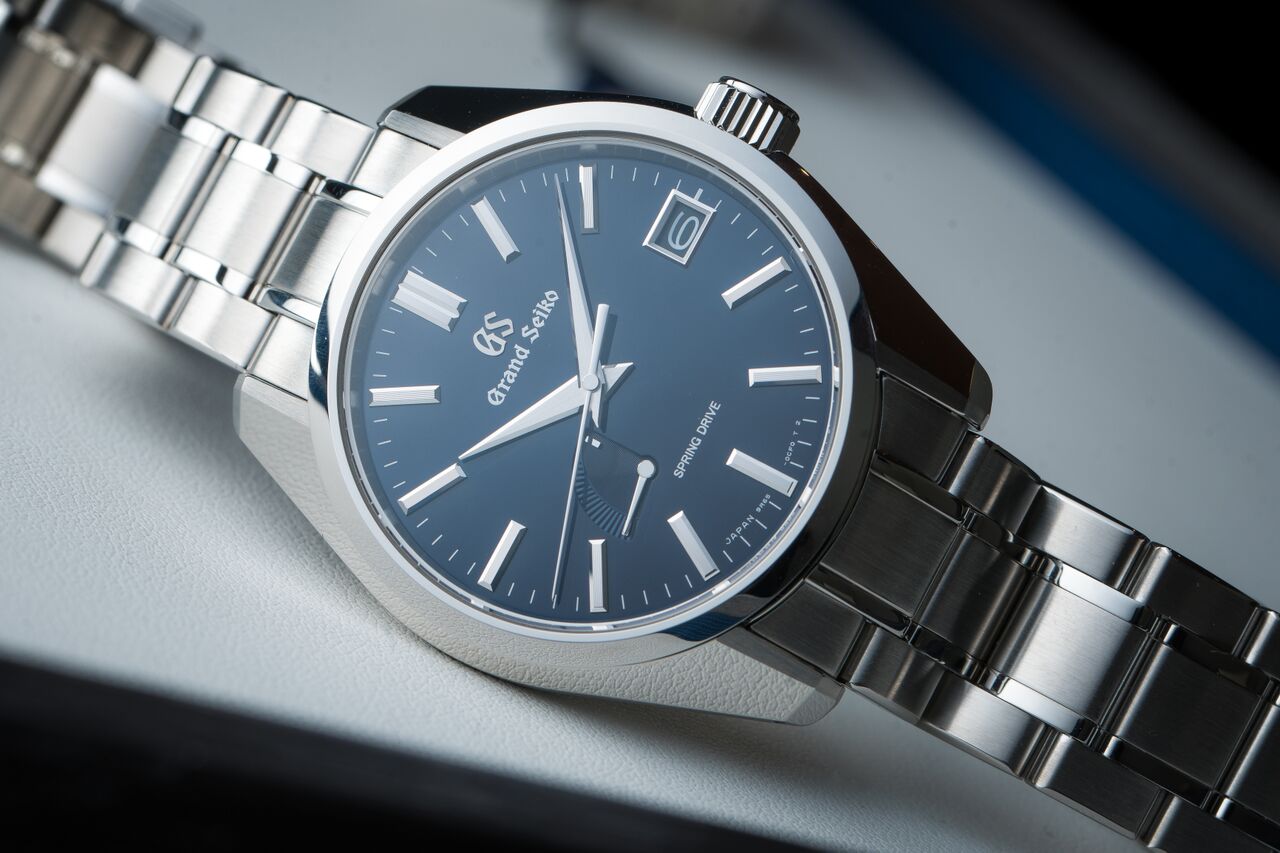 Unique about Grand Seiko is that they have consistently perfected not only its mechanical movements but its quartz movements as well. In 2004 they even went a step further with the Spring Drive. This concept consists out of an automatic movement that not only powers the watch itself, but also a small electrical generator that is connected to a quartz oscillator. This gives the watch increased accuracy, while it remains mechanical. 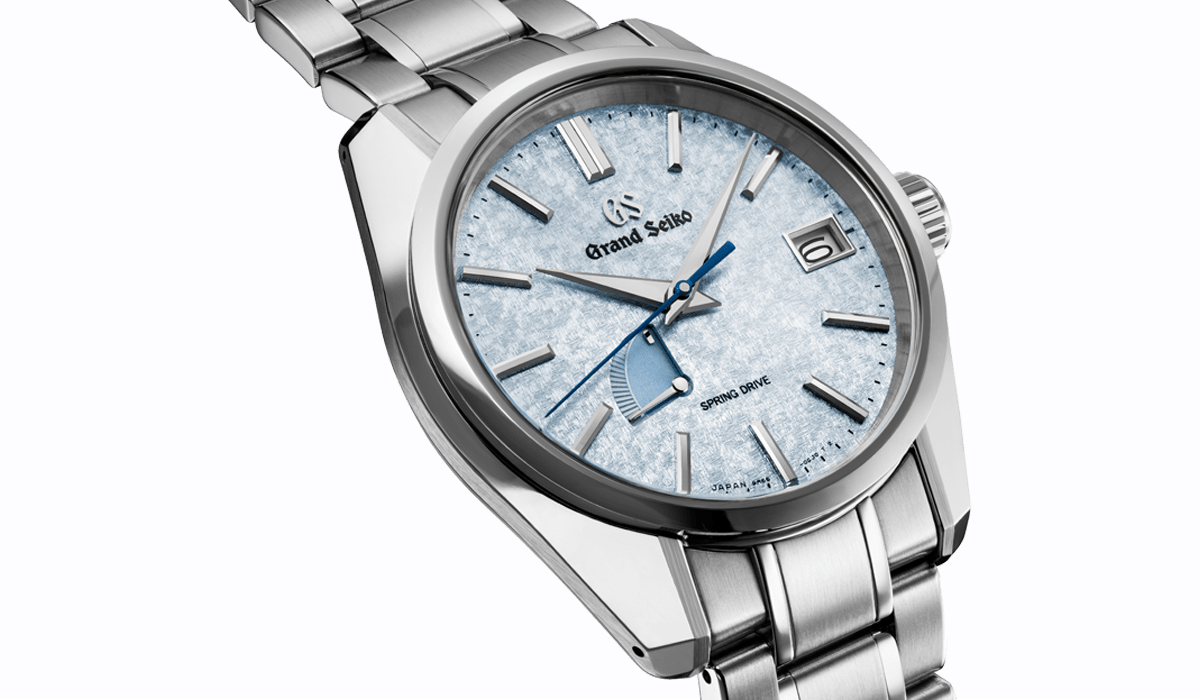 Light is an important factor with any Grand Seiko, as it highlights the brand’s unique features. To enhance this, Grand Seiko has developed its own polishing techniques, but also the dial is where details matter. This became especially clear with the three limited editions that the brand introduced earlier this year for the US market. The method Grand Seiko used for these watches was inspired by a Japanese painting technique called Kira-zuri. Again, it is based on light, as it adds a little ‘sparkle’ to the dial, which especially captures your attention when you move the watch with your wrist.

Precious metals have been something that Grand Seiko didn’t really use on a larger scale until recent. By now also offering certain models in 18k gold and even platinum, their high-quality mechanics have gotten a case that amplifies these qualities even more. These are also materials that are especially favored by high-end collectors, allowing Grand Seiko to fortify its position in the market further. 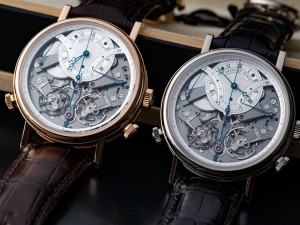 Four Chronographs That Break The Mold