Now, the New York City Economic Development Corporation, along with the Designers & Agents show, have joined forces to promote Made in New York jewelry via the  “Made in NY Collective.” The show was recently held  in New York, and is now traveling to Los Angeles for mid-October display.  It  is a collection of spring/summer 2017 jewelry from different New York designers.

Additionally,the “Made in NY” initiative — started nearly a year and a half ago, is suing official “Made in NY” certifications to firms that pass all the criteria. The first such jewelry company to be certified is Carelle, which makes all of its jewelry, from concept to production in the City that Never Sleeps. Thus, “Made in New York” jewelry items set the tone for the spring 2017 fashion season. 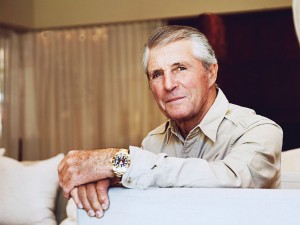 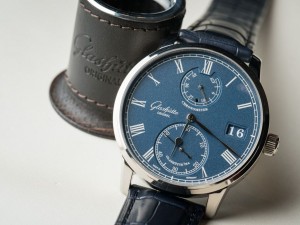