Of all the cities in the world, Cape Town is most certainly one of the more unique. Located on South Africa’s southwest coast, the city is built on a peninsula, providing much of its charm. In Cape Town, you always feel the presence of the imposing Table Mountain, which forms a beautiful backdrop and serves as a further testimony of South Africa’s rich nature. It gives the vibrant city a one-of-a-kind appeal, similar to that of the Bulgari Octo Finissimo which was on the wrist to explore it.

For a long time, ultra-slim movements, as well as 18k gold, were reserved for delicate dress watches. Bulgari played an important role in changing all this with the Octo Finissimo collection. Because of its unique design, the ultra-slim movement played an intricate part in its appeal, even more so in this skeletonized version. By sandblasting the rose gold case, it all of a sudden gets a more high-tech allure. Even fitted with a traditional black alligator strap, is this watch a far cry from the gold, ultra-slim dress watches of the past, but a contemporary creation grounded in history, much like Cape Town.

The city is blessed with gorgeous light, which gives a warm hue to the sandblasted case while highlighting all the details of the movement. Its diameter of 40mm makes it quite a substantial watch, because of its octagonal inspired design. However, as it is only 5.15mm thick, it wears extremely comfortable, even with the case crafted from more heavier 18k gold opposed to titanium which Bulgari also uses within the Octo Finissimo collection.

In South Africa, nature is never far away, and that even goes for a large city like Cape Town. Blessed with many beaches that seem to be made to feature on a post-card, Boulders Beach provides more than just that. It is home to a large colony of African penguins. It adds another layer of appeal to an already breathtaking city, in which culinary delights merge with vibrant nightlife, yet where nature is never far away. It is a city in which a watch like the Octo Finissimo feels very much at home. 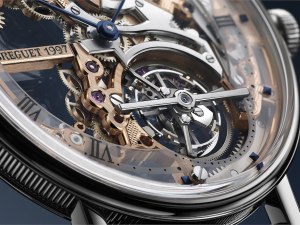 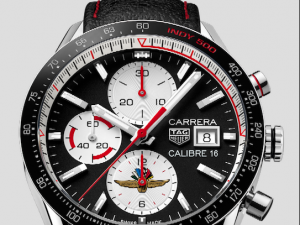