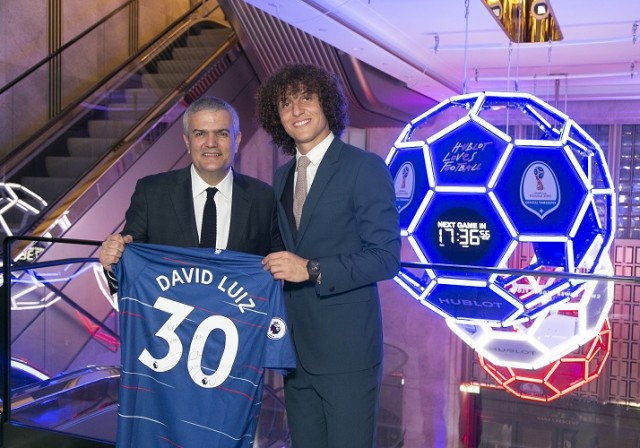 Hublot CEO, Ricardo Guadalupe, announced that Brazilian professional football player, David Luiz, would be joining the Hublot family as a Friend of the Brand. Guadalupe officially declared the partnership at Hublot’s Champions’ Advice campaign hosted by Harrods. Hublot and Harrods have had a long and prosperous partnership with many unique launches and collaborations over the past few years.

Guadalupe added, “The FIFA World CupTM is paramount to celebrating the passion, team spirit, and diversity of football on the worldwide main stage. Harrods is the perfect partner for Hublot to launch this campaign as we share a vision for offering our clients’ an immersive and unique experience.”

That being said, Hublot is no stranger to the world of football. The brand is the official Timekeeper for the FIFA World Cup RussiaTM,, and it’s collaborated with some of the sport’s best players.

Luiz’s stellar career hasn’t gone unnoticed—he’s represented his Brazilian home team on more than 50 occasions, and he won the UEFA Champions League in 2012 with Chelsea FC. The addition of Luiz to the Hublot family marks another successful pairing of one of the world’s most popular watch brands and one of the world’s most famous footballers.

Luiz commented: “It is a huge honor for me to follow in the footsteps of legends such as my fellow countryman and inspiration Pelé to become a Hublot Friend of the Brand. I have long admired the brand for its innovation, bold designs and daring attitude—it’s a perfect fit for me and my style of football.”

Hublot has always included football champions into their brand. It wanted to pay tribute to these champions through its new Champion Advice campaign. There are six legends who will appear in Harrods Hans Crescent windows in London. Famed footballers Diego Maradona, Jose Mourinho, and Pelé each have a display. English FIFA World CupTM team manager, Gareth South, and FIFA referee, Bjorn Kuipers, are also included in the tribute. Usain Bolt, Jamaica’s fastest man alive, is the only non-footballer involved in Hublot’s tribute. Each window features the champion’s inspirational quotes. 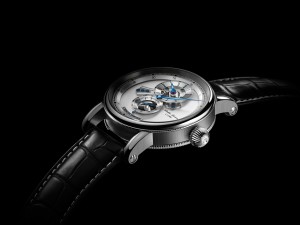 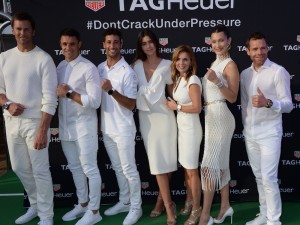