The Manufacture Contemporaine du Temps made a name for itself in 2008, with Urwerk, Hautlence and MB&F comprising its cult stable of «modern design» manufactures.

The remarkable French watchmaker Denis Giguet founded the company after spending time developing complex mechanics at Harry Winston and working with Maximilian Büsser on the Opus. After his work at Harry Winston he set off on own resources almost simultaneously with Büsser. After consulting for these big brands, he founded own watch company. Being at the head of МСТ, Giguet brought to life a unique time display system where minute indication is combined with a digital hour display. The brand’s “prism” display uses four multi-part digital displays to show the hours. A moveable C-shaped frame is suspended above them; it closes three displays, but leaves the fourth open, which the wearer uses to define the current time. Every 60 minutes the frame jumps counter-clockwise to show the next hour, while the prism’s faces turn to the light, showing the correct hour. The piece pictured here is the Sequential Two S200. The company unveiled it at BaselWorld this year. A new MCT-S2 mechanism with micro-rotor was made especially for this new series. The model bears resemblance to the Sequential One collection, which features hand-wound mechanisms, placed into square cases. The Sequential Two’s predecessor looked like this. It’s worth noting that its C-shaped frame carries a functional load, it features the minute track and due to this fact the minute hand works as a retrograde. Its mechanism does features a small bridge, completing the circle, within which the gold self-winding rotor oscillates. The mechanism consists of 507 parts, it’s highly decorated and boasts hand-chamfered bridges, polished and adorned with circular Côtes de Genève motif; platinum is decorated with pearl graining. This high-end machine holds 40 hours of power reserve. There are both red gold and white gold versions. The latter features a mechanism with black coating, matching perfectly with the red-gold. It’s priced at $100 000.

And this is what the lugs and clasp look like. Just from their appearance you may easily notice – this is an incredibly complex model! 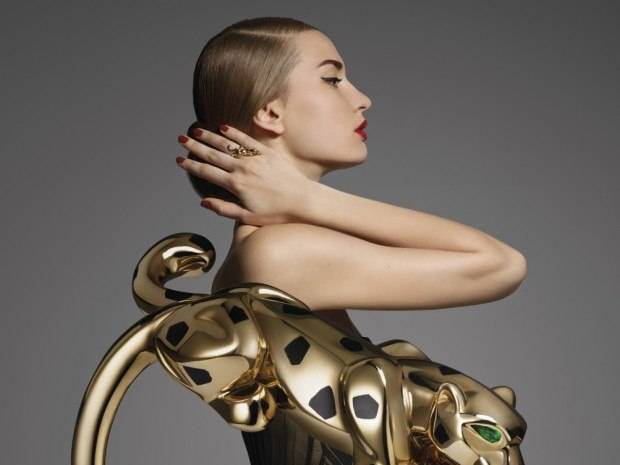 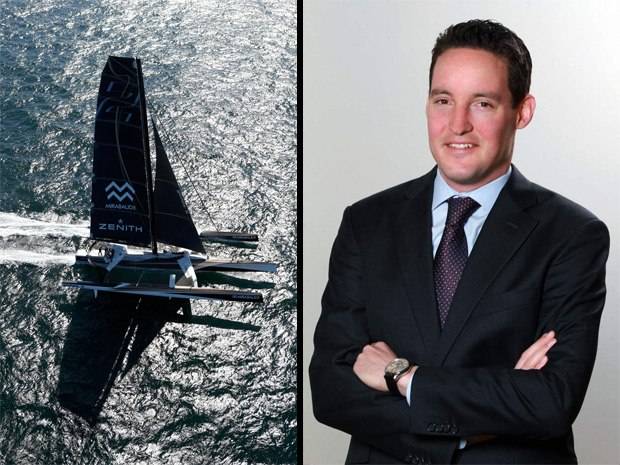