Actor and former governor of California  Arnold Schwarzenegger stopped by Audemars Piguet booth at SIHH on January 19th. Alongside CEO Philippe Merk, the Audemars Piguet brand ambassador got a personal viewing of the 2012 collection.

Proudly displaying one of his favorite models, the Royal Oak Offshore Arnold Schwarzenegger the Legacy, he was awed by the open worked extra-thin Royal Oak tourbillon, a limited edition of 40 pieces chiefly created for the 40th year anniversary of the collection.

He then spoke to Octavio Garcia, Audemars Piguet Creative Director and congratulated him on the design of the collections. Mr. Schwarzenegger finished his visit with a quick tour around the salon where he acknowledged many of his fans. 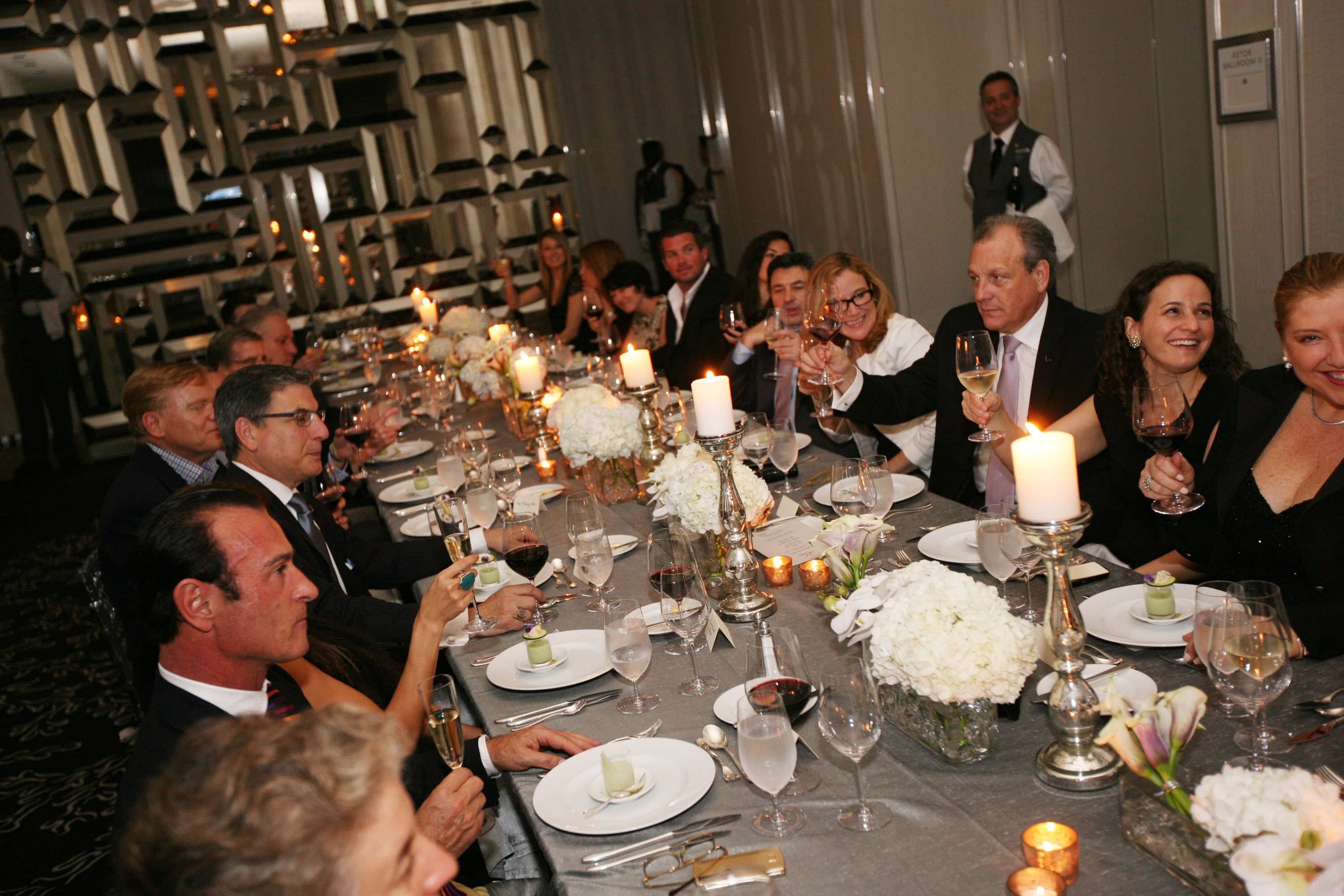