At $19 Million, Bugatti’s La Voiture Noire Becomes the Most Expensive New Car Ever

Earlier this year Bugatti introduced La Voiture Noire at the Geneva Motor Show in Switzerland, making top of the list as the most expensive new car to date. The car was sold to an unnamed buyer, which Bugatti refused to identify, even before the unique black on black luxury vehicle’s unveiling. The beauty was sold for an astonishing $18.9 million, including luxury and local taxes.

The new model is a present-day take on the iconic Bugatti Type 57 SC Atlantic, which celebrates 80 years of history this year. Its name translates to “the black car” and features Bugatti’s W16 8-liter 16-cylinder engine and develops 1,479 horsepower and 1,180 feet of torque. The vehicle embodies a level of comfort, luxury and engine power like no other, making it worthy of its monetary price.

“We are paying tribute to a long tradition, to France and the creative work of Jean Bugatti,” said Stephan Winkelmann, president of Bugatti Automobiles S.A.S. “At the same time, we are transferring extraordinary technology, aesthetics and extreme luxury to a new age.”

Bugatti’s La Voiture Noire joins a history of vehicles representing status and luxury that have been purchased and admired by car aficionados. Rolls Royce’s Sweptail, which was a one-off coupe commissioned by its buyer and sold for a total of $13 million was previously the most expensive new car sold. Also making top of the list, though it was not brand new, is the 1963 Ferrari 250 GTO that won the Tour de France and came in fourth at Le Mans in 1964. The car was sold for $70 million to David MacNeil, Chief Executive of WeatherTech. 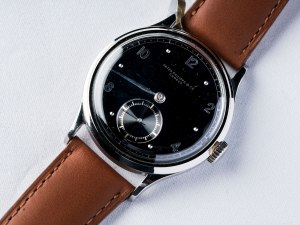 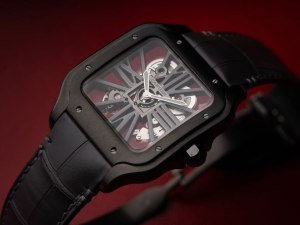